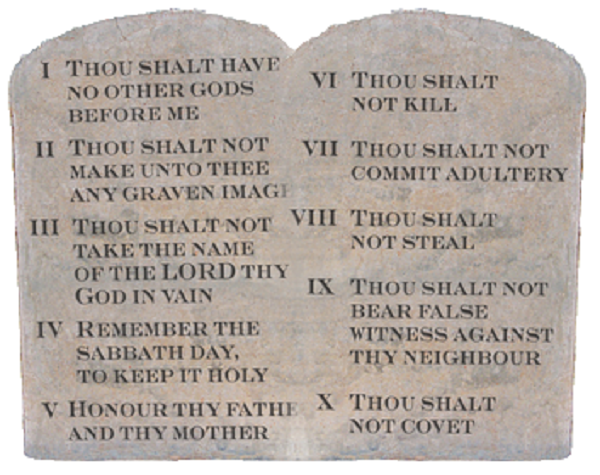 Back in 1970, one of the group of four first-women to be admitted to the Harvard Business School MBA program started her doctoral research on women executives – a rather narrow field 45 years ago. In 1977, the thesis became a book, The Managerial Woman:, The Survival Manual for Women in Business, which went on to become a best-seller (you can still buy it on Amazon), and its authors – the afore-referenced Margaret Hennig and classmate Anne Jardim – went on to speak and give training courses to women in management.

The CBS Broadcast Network was one of the first corporate clients, and I was one of those women selected by CBS to be trained in multiple daylong sessions scheduled over the course of several months in New York City at CBS headquarters, referred to in the industry as Black Rock.

A lot has changed since Hennig took that first sampling of 25 women: none of them was a top-level exec, all had been placed n their first jobs by father or family connections, and – given their ages at the time of the interviews – one assumes they would have been born during the 1930 Depression years.

Today’s “Managerial Woman” is certainly more prevalent in the business world. She (finally) benefits from four decades of supportive legal changes, and maybe even receives more societal acceptance than those featured in Hennig & Jardim’s book. But women today still fall short of their objectives – whether it be in the corner office or even the Oval Office – largely because they fail to understand the rules of behavior, the style of communications and the mode of relationships (Hennig & Jardim’s terms) necessary to succeed. And note that the subtext of Hennig & Jardim’s book was focused on survival, not success.

In an effort to clarify some of the thinking of professional women of my generation, and to hand down the benefits of our experiences, I – with input from other professional women – compiled the following list of Ten Commandments for Women leaders: