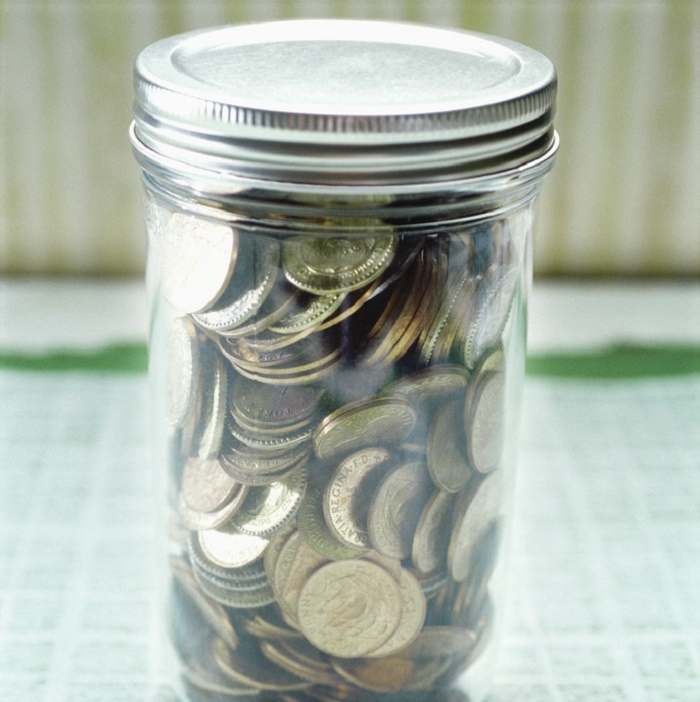 I’ve been rich and I’ve been poor. I know both sides very well.

Growing up poor, I knew that I wanted to be rich. At the age of 24, I earned my first million dollars. I came a long way and studied the subject all of my life. Over time, I have discovered that if you’re not living in prosperity, you’re living in poverty.

Wealth is a choice that we must all make. Bill Gates once said, “It’s not your fault if you were born poor, but it’s your fault if you die poor.” There’s no reason why you should live in poverty. Wealth is waiting for you, but you have to make up your mind if you want it in your life.

For a long time, I struggled to believe that I could eventually become rich. It wasn’t until I observed the differences in thoughts and actions between the “haves” and the “have-nots.”

Here are 10 major differences between rich and poor people:

1a. Poor people are skeptical
I distinctly remember a former coworker of mine saying, “Those mechanics are a rip-off! They’re always looking for the weak people. They’ll charge you when you’re not looking!!” He thought that everyone unjustly wanted his money and that everyone is out there to get him.

1b. Rich people are trusting
Surprisingly, a great deal of rich people leave their car and house doors open. Conversely, in areas of poverty, you’ll find that this behavior is highly unlikely to happen. Rich people have the tendency to trust those they meet (within reason) and give others the opportunity to be themselves.

2a. Poor people find fault
People who are poor are always looking for the problems instead of the solutions. They end up blaming their environment, circumstances, jobs, weather, government, and will make an extensive list of excuses as to why they cannot be successful.

2b. Rich people find success
Rich people understand that everything happens for a reason. Rather than letting life happen to them, they take direct action and make big things happen. They put aside all the excuses and eradicate their blame lists because they have to do what must be done.

3b. Rich people ask questions
Many rich people ask the question, “What if?” For instance, “What if I wrote an email to the president and he or she answers?” If you begin to ask questions, you will save yourself a lot of hassle. The power is in the hands of those who ask the right questions. They don’t answer your questions, question your answers.

4a. Poor people say, “They” and “Them”
In the grocery store, the woman at the register said, “They never have enough cashiers. I don’t know what’s wrong with them.” Obviously, this woman did not take any ownership and responsibility over her job. She certainly did separate herself from the job that was paying her.

4b. Rich people say, “We”
At one of my favorite restaurants, the server said, “We take great delight in cooking our steaks in real fire.” His sense of pride and ownership stimulated me, which allowed me to give him an honorable tip. Surely, you will be rich when you invest more into what you believe in.

5a. Poor people want the cheapest way
I was once shopping with a friend who only wanted to buy if they could find the cheapest clothing. They would rush to the clearance rack and pick up clothes that they didn’t even want, but ended up buying because of a “deal.” Unfortunately, they ended up never wearing it since they only bought the price.

5b. Rich people want the best way
Rich people will go the extra mile to find quality material. They don’t limit themselves to price and often seek service while they shop. Rich people want organized services and will never settle with items that are worthless and unusable.

6a. Poor people think money is more important than time
Millions of people all over the world are trading their precious time for money. You can always get $500 back, but you can’t get 50 hours again. Nonetheless, the majority of people trade time for money and never realize their true potential because of it.

6b. Rich people know that time is more important than money
Rich people never trade time for money. Moreover, they seek fulfilling experiences that dramatically alter their lives. Their careers are more focused on doing what they love and helping others, instead of merely clocking in for a meager paycheck.

7a. Poor people compete
When a poor person sees an opportunity, they find out how others are doing it and emulates them. Most often, they never consider another way of doing it. Instead, they settle in the belief that doing what others are doing is the best thing they can do for themselves.

7b. Rich people create
My rich neighbors were disgruntled when they found that their Porsche did not come in a specific shade of green, which they deeply wanted. Because of this, they decided to custom build their green Porsche with unprecedented specifications. I’ve never seen such a thing!

8a. Poor people complain, condemn, and criticize
Most poor people have learned how to be poor from their predecessors. Their family members have conditioned them to believe that everything is “wrong” instead of right. If you’re ever heard someone ask, “What’s wrong?” you’ll know what I mean.

8b. Rich people praise and enjoy their blessings
Rich people know that they have many privileges and they don’t take it for granted. Because of their appreciation of gifts, love, and circumstances, they are able to generate more. Many times, what gets praised gets prospered.

9a. Poor people seek amateur advice
They often listen to the opinions of others and seek approval from acquaintances. They believe almost everything they hear without questioning authority. They accept opinions as facts and prohibit themselves from doing research once satisfied with an answer.

9b. Rich people seek expert advice
Those who are rich have learned to think for themselves. If they cannot figure out something, they seek expert advice. Usually, they pay for the advice and are given a wide variety of options. They learn the experts only make suggestions, which means that they aren’t particularly confined to a specific action.

10a. Poor people have big television sets
Poor people take a lot of time to drift off to sporadic images of which they often have little to no control over. They use their free time to avoid the art of thinking (which is the most challenging task) and zone out to what many have conformed to believe is “entertainment.”

10b. Rich people have big libraries
Wealthy people are educated and read a lot of books. They use their knowledge in a way that benefits them. Instead of drifting off in random activities, they seek to get within their minds to understand themselves, others, and the world in which they live. In fact, as your personal library increase over the years, so will your home. I can attest to this!

To get a true perspective on how to become rich, you must study rich people. After all, you become what you study. If you’re currently surrounded by people who aren’t yet rich, just do the opposite of what they do. Soon enough, you’ll be able to reach your financial dreams!