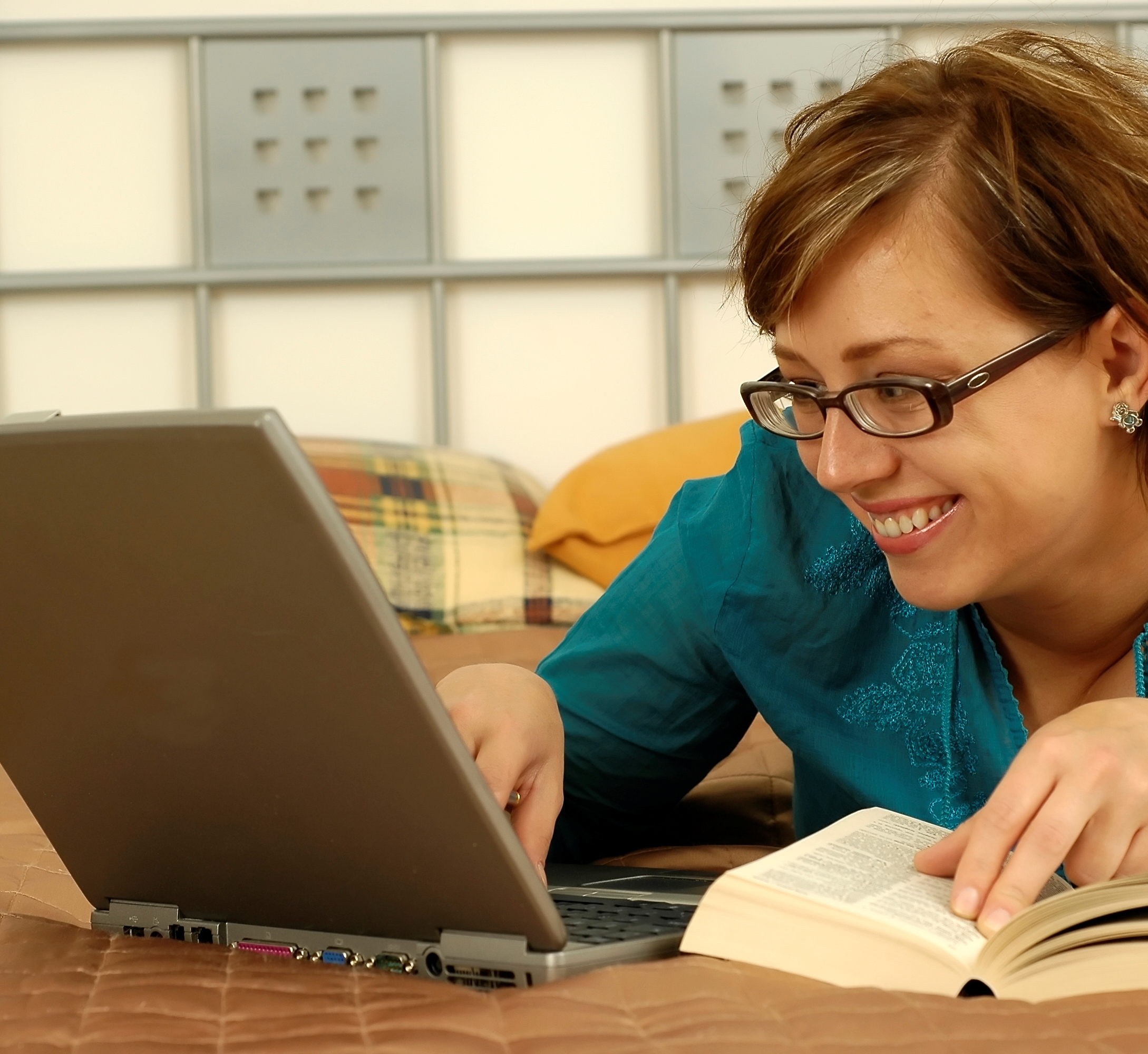 We may graduate from school, but we never stop learning. New jobs, new roles, new relationships: all require the acquisition of new knowledge. To stop learning is to stop improving.

Despite its importance, so many of us develop bad habits and faulty techniques that undermine our ability learn effectively, says Nate Kornell, an associate professor of cognitive psychology at Williams College who studies learning strategies.

Below, Kornell outlines three fundamental principles to learn by.

One of the most common – and detrimental – mistakes Kornell often sees is our collective tendency to equate performance with how much we are learning.

In reality, these two metrics are often in direct opposition. Kornell offers the following example: say you’re at the gym, attempting to work out with 10-pound weights. Even a few reps are exhausting, and so eventually you swap them for 5-pound weights. Suddenly, the workout is easier. You can do more reps. You feel instantly stronger. The problem, of course, is that while the lighter weights make you feel better about your performance, the heavier ones were providing a better workout.

“The same thing happens with learning – when it’s easy, you feel like you are learning more,” says Kornell. In reality, “you actually learn more when what you are struggling.”

According to Kornell, effective learning feels difficult. It’s this ability to embrace continuous discomfort that separates ultra-high-achievers from everyone else. For most people, once they’re pretty good at something – be it public speaking, writing or Excel – they become complacent and comfortable, unwilling to continue to challenge themselves. “You reach a plateau where you don’t experiment and you don’t practice new techniques because you’re satisfied,” he says. “The people who achieve the most in life are the ones that aren’t satisfied with 8 out of 10; the people who don’t stop until they are a 10 out of 10.” That requires risk taking, uncertainty, repetition, the pursuit of criticism and, yes, discomfort.

Learning is many things – challenging, eye-opening, exhilarating, motivating and tiresome. It should never be a cakewalk. “If you are having too easy a time, you’re doing it wrong,” he says.

A favorite study-technique of college students everywhere, cramming – or the last-ditch effort to memorize as much information in a condensed time frame– is effective “if you want to remember something in the very short term,” says Kornell. Cram before a test, and you’ll likely remember much of the information when you sit down to write the exam. A year, week or even day later, however? Not so much.

To acquire new knowledge with a long expiration date, it’s crucial that you space out learning events. Interestingly, it’s the act of forgetting that makes multiple, spaced out study sessions more effective at forming long-term memories than a single marathon session.

Kornell, who has researched this topic extensively, believes that the act of forgetting information and then re-learning it, ideally multiple times, is what cements memories in the brain. The process of forgetting, and then repeatedly filling in those memory gaps, makes them stick. “You can’t add to your knowledge unless you give yourself a chance to forget,” which is why cramming produces such fleeting results.

The more, the better. If you want to remember the information in a passage you are reading, root the text to as many additional contexts as possible. Pause frequently and think about how what you’re reading now relates to what you read earlier. But don’t stop there. If you really want the material to stick, make personal connections as well: relate the text to events that have happened in your own life, or the life of a friend or acquaintance. The more individual threads you can tie from the material in the book to other, independent realms of pre-existing knowledge, the more likely it is to stick around.

Admittedly, pausing every few sentences to contextualize material can be an incredibly time-consuming and mentally exhausting task. Which just ties back to Kornell’s earlier point: effective learning is difficult. Because of the time commitment, he says, “it’s not a popular technique, but it really does work.”