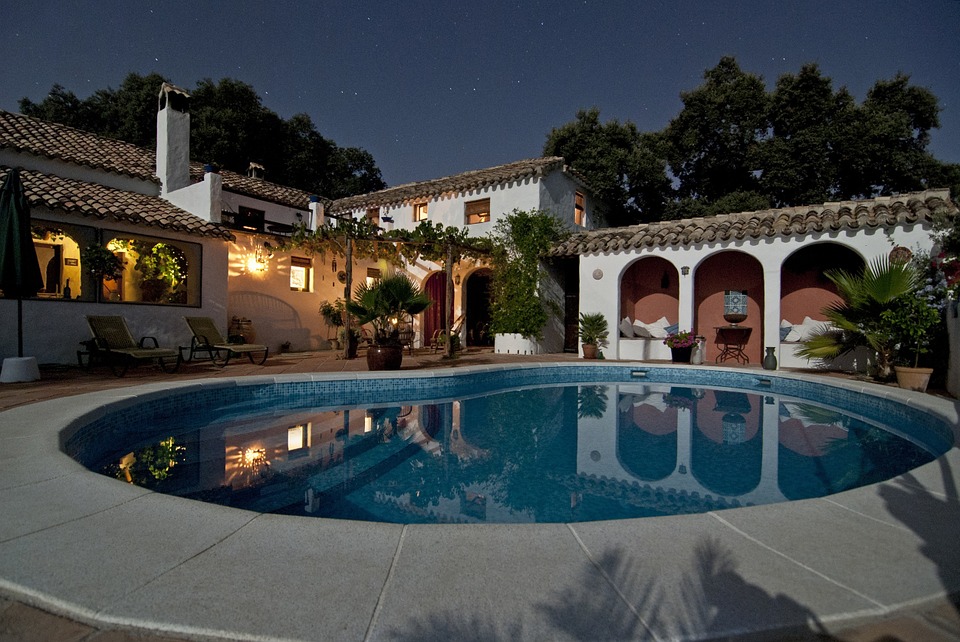 Sure, most people would love to be a millionaire…in theory. But in practice, few are actually willing to do what it takes to make it a reality.

The fact is, becoming a millionaire is rarely a fluke thing or a matter of luck. There are specific traits and characteristics that most successful people have in common. Do you have what it takes to be a millionaire? Here are five signs that you do:

As Dr. Seuss once said, “The more that you read, the more things you will know. The more that you learn, the more places you’ll go.” Successful people don’t stop learning when their formal education is over. They are lifelong learners. They are committed to amassing more knowledge, because they know it can increase their success.

Successful people know when they don’t know enough about something and have the motivation to pursue further education. This allows them to simultaneously strengthen their weaknesses and improve upon their strengths. Over time, this makes them adaptable and smarter: a fantastic combination for getting ahead.

2. You think for yourself.

Why fit in when you were born to stand out? Rarely do millionaires conform. They don’t strive to be different on purpose, but rather, they’re so busy forging their own path that they don’t worry so much about what other people think.

Bill Gates, Mark Zuckerberg and Steve Jobs are all great examples of this idea. If they didn’t have the ability to think for themselves and simply tried to fit in, they never would have been able to achieve what they did. By thinking differently and focusing on their goals, they were able to create incredible pathways to success. A sense of conviction and the ability to think for yourself is a key millionaire trait.

3. You can delay gratification.

Sometimes, millionaires are no fun. They scrimp and save, but it’s not to be cheap. Millionaires have vision, and they think in the long term. By delaying gratification now, they see the benefit of improving their situation later.

For instance, someone who has been running a profitable business might be able to afford a yacht. But instead of indulging right now, they might use their savings to re-invest in their business. The idea is that by being thrifty now, they can improve their overall financial position in time. This means that if things go well, then later they can potentially buy an even bigger boat, and it won’t even make a dent in their bank account.

As backwards as it may seem, millionaires (and even billionaires) are rarely motivated purely by money. As Warren Buffett once said, “Money is a by-product of doing something I like doing extremely well.” Take a moment to absorb that.

As cliché as it may sound, money is not everything. If money is the end goal, life will be…well, pretty empty. But those who are able to develop a deep passion for their work are motivated to work hard…and often, that’s when they start to make serious money.

There’s a common misconception that to become successful, you must be ruthless and be willing to walk over others on your way to the top. This couldn’t be further from the truth. Actually, successful people know that the more you help others, the more you’ll get it back in return.

Think of it this way. When you assist others in their career trajectory, whether it’s working directly with them, giving them an endorsement, or mentoring them, they may be able to offer you an opportunity in return at a later date. Alternatively, if you walk all over people, you may close off opportunities in the future. Wouldn’t you prefer that good karma coming back your way?