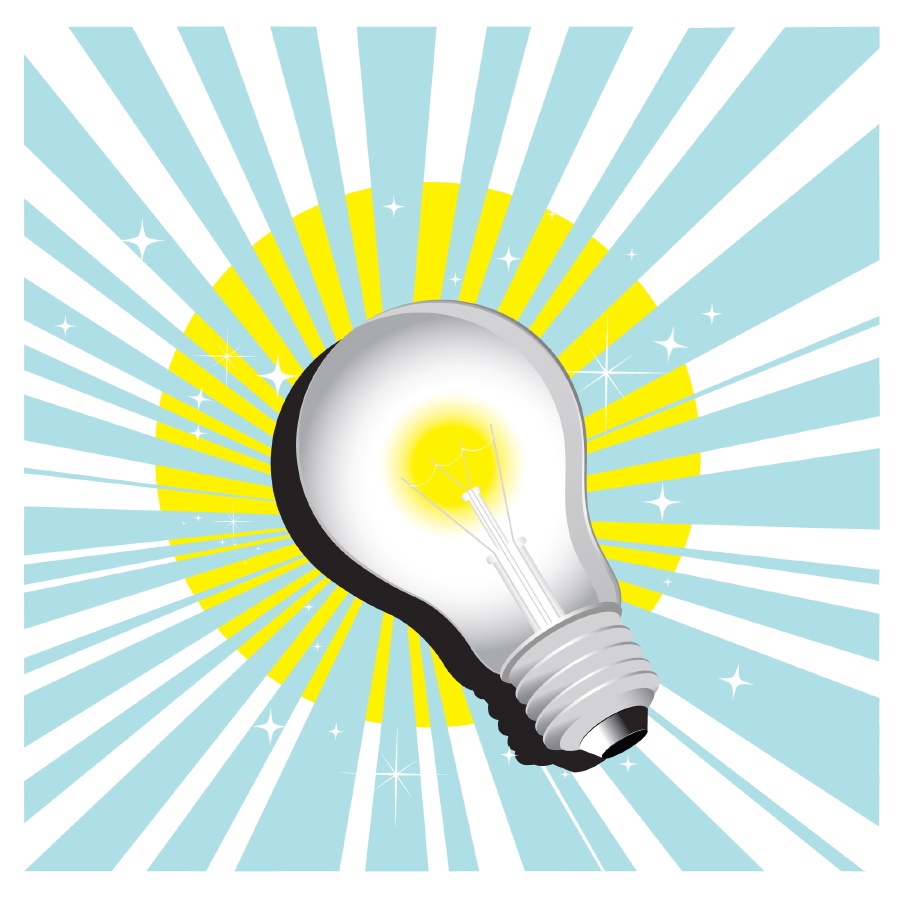 Being your own boss is not for everyone.

While entrepreneurship comes with freedom and flexibility, there is also a great deal of responsibility and an even greater need for discipline. Curious as to whether or not you would cut it as an entrepreneur?

Taking initiative is crucial in entrepreneurship. No one is standing over your shoulder telling you to get things done. Vacation days don’t require a written request. There’s nowhere to clock in or out. Without extreme self-control and natural drive, work can fall to second to the many distractions of life.

A good indication that you’re a self-starter is your past involvement with groups or causes that didn’t provide you any monetary gain. In college, did you start an organization that wasn’t already established on campus? Do you volunteer for a charity in your community? Having a get-it-done personality could help you bring your vision to life more easily.

A blasé attitude is not associated with overwhelming success as an entrepreneur. If you don’t genuinely love what you’re doing, it will be hard to overcome the inevitable obstacles. Starting your own business is rarely an overnight success. From lack of customers to profits, it’s not easy street. Without an undeniable passion for the industry you’re entering, it will be difficult to stay afloat among the disappointments and hard times ahead.

While being a loner doesn’t rule you out as a potential entrepreneur, lacking social gumption could hinder your success. Having people skills suggests that being an entrepreneur might be more realistic, since communication is a necessity in any business endeavor. Without it, you could face difficulty forming partnerships, attracting customer and networking within your industry.

4. You’re not willing to take no for an answer.

Giving up easily is not a typical trait among entrepreneurs. Securing your own success requires perseverance and the ability to be persuasive and think outside the box. Not everything is going to go exactly as planned and people, permitting, laws and codes can quickly turn to roadblocks inhibiting your business from growing. You need to possess the strength to try harder — or try other options — to overcome these obstacles.

Creativity isn’t just a quality found in writers and artists. It’s a common component of entrepreneurs as well. Research identified that while just 47 percent of people are creative thinkers, the percentage jumps to more than three quarters when looking at entrepreneurs. Since finding innovative ways to solve ordinary problems takes creative thinking, it’s actually not that shocking that the majority of entrepreneurs think differently.

6. You are competitive by nature.

There’s a reason some companies heavily recruit athletes for sales and business positions. The desire to strategize and win translates perfectly into business. If you played sports growing up or are the type that excels when faced with a little rivalry, you might just have what it takes to be an entrepreneur. A competitive nature will force you to not just be better — but be the best.

At the end of the day, those who are willing to put in the most work are usually the ones who reap the greatest reward. If you’re the type of person that likes to skate by doing the bare minimum, the heavy workload of entrepreneurship will likely bury you. Entrepreneurs aren’t afraid to wear more than one hat, work through the weekend or sacrifice for the success of their business.

As an entrepreneur your output is directly impacted by your input, and if you’re not willing to put in the time, your great idea will likely tank.