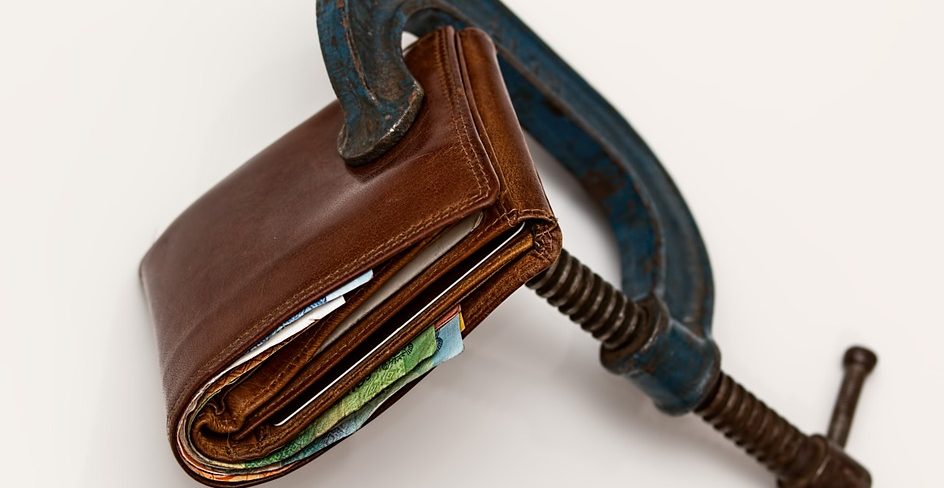 From the desk of Michele Foster – I found this headline at illinoispolicy.org:

Illinoisans will pay more for gas, vehicle registration, cigarettes and parking after a bipartisan vote for $45 billion in new capital spending.

For that reason, I decided to share this article on other goods and services that will be increasing in 2019.

While 2018 was a good year for many — with relevantly high consumer sentiment across the board, a plethora of jobs and record high stock market gains — despite a few jitters along the way, you never know what a new year could bring.

But one thing is for sure, everyday things from your cable bill to your groceries will cost more.

Here’s a list of things that will go up in price next year. 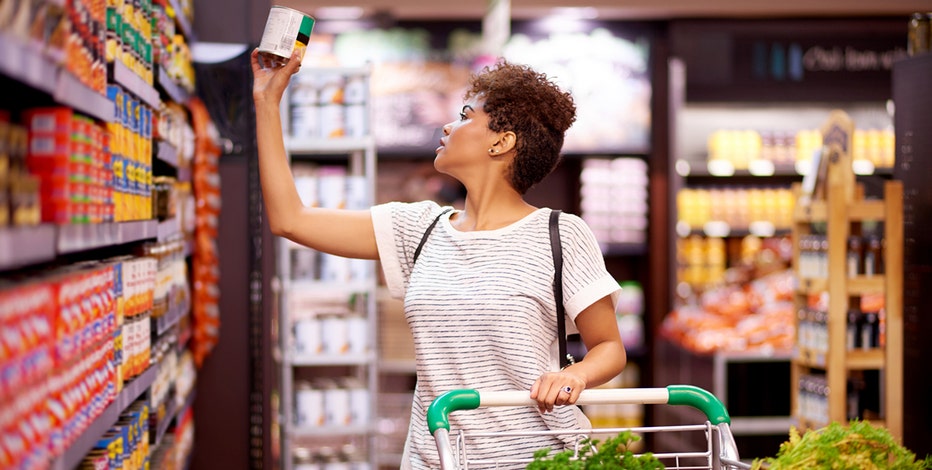 Shot of a young woman shopping in a grocery store 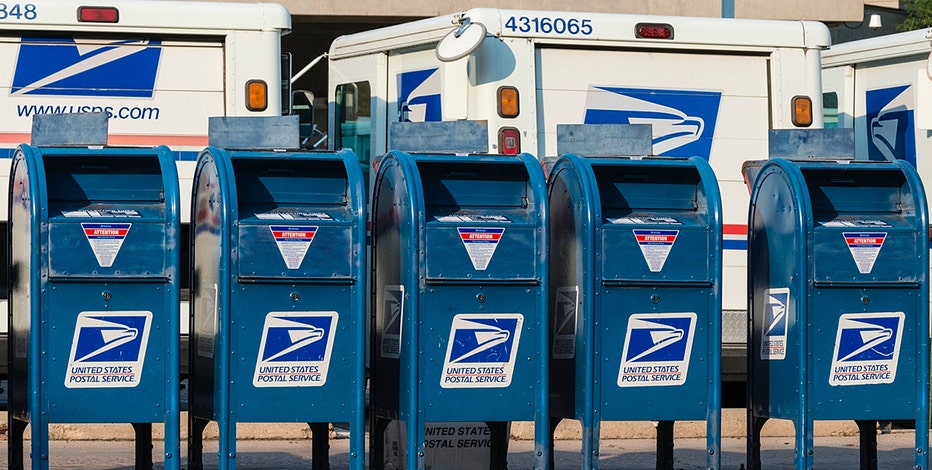 In October, the United States Postal Service filed notice with the Postal Regulatory Commission (PRC) of potential price changes that will take effect Jan. 27, 2019. In the notice, the Postal Service proposed a slew of price increases that were later approved by PRC in November. The increases include Priority Mail Express prices, which will rise 3.9 percent, while Priority Mail will increase by 5.9 percent and first-class mail will rise by 10 percent. What’s more, the price of a “Forever” stamp is set to rise by 5 cents to 55 cents, a 10 percent increase. 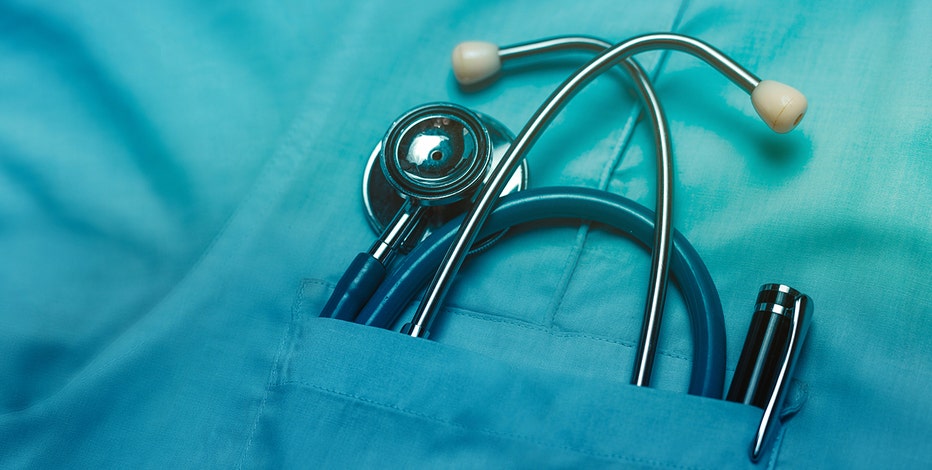 Stethoscope and pen in doctor robe pocket. Concept Of The Global Healthcare, Medicine And Insurance

In October, the Centers for Medicare & Medicaid Services (CMS) released its 2019 premiums, deductibles and coinsurance amounts for the Medicare Part A and Part B programs. In the memo, the standard monthly premium for Medicare Part B enrollees will be $135.50 for 2019, an increase of $1.50 from $134 in 2018. However, an estimated 2 million Medicare beneficiaries (about 3.5 percent) will pay less than the full Part B standard monthly premium amount in 2019 due to the statutory hold-harmless provision, CMS noted.

Medicare Part A inpatient hospital deductibles will also see an increase of $24 next year. 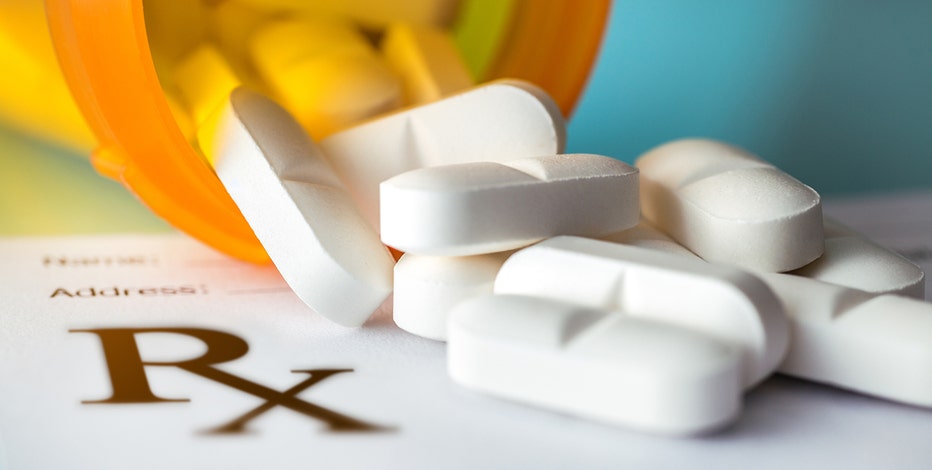 Prescription drug rates are expected to increase 4.92 percent in 2019, according to researchers from the health care improvement company, Vizient. In a statement Dan Kistner, senior vice president of Pharmacy Solutions for Vizient, said the two key themes they saw “were the continued growth of specialty pharmacy products as a share of total spending and the critical importance of ongoing, robust generic and biosimilar competition on restraining overall price growth.” 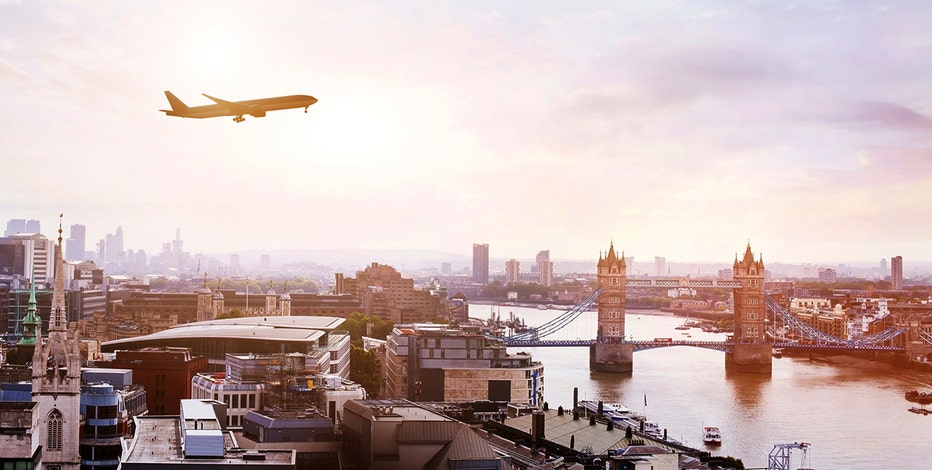 travel to London by flight, airplane in the sky over Tower Bridge

Travel prices are expected to rise sharply in 2019, with hotels going up 3.7 percent and flights 2.6 percent, driven by both the growing global economy and rising oil prices, according to the Global Travel Forecast. 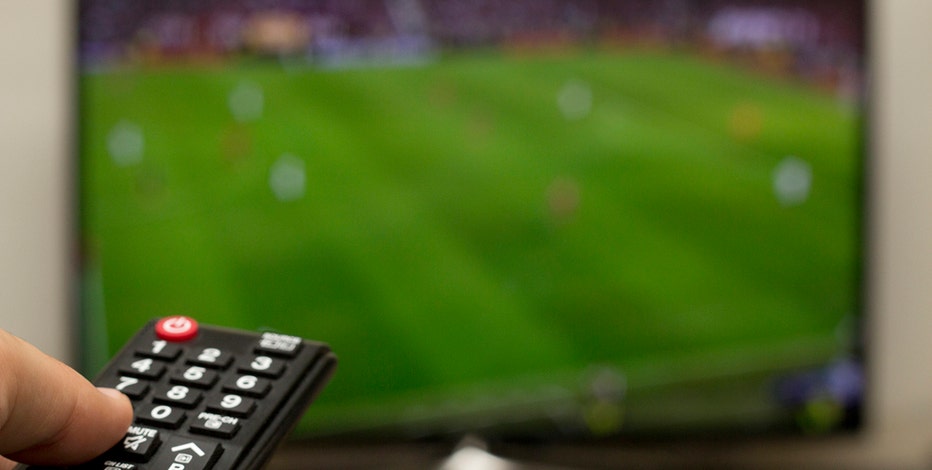 watching football on a wide screen

In November, Comcast announced its cable, phone and internet subscribers will see an average 3.3 percent increase on their bills beginning Jan. 1, 2019.  The rate increases are mainly due to the rising programming costs in both broadcast and sports. “While we try to hold costs down, price changes are necessary for a number of reasons, including the continually increasing costs associated with carrying the programming our customers demand, especially broadcast television and sports programming, which are the largest drivers of price increases,” Jennifer Bilotta, Comcast’s regional vice president, said in a statement.