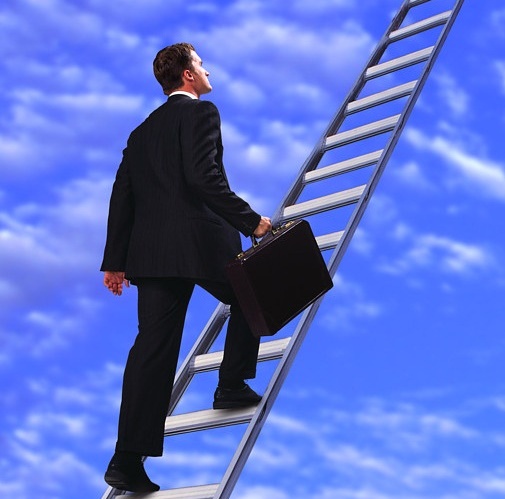 I started with nothing and have been blessed with enough focus, commitment, follow through and the ability to not make excuses that I have done extremely well in my life.

I recently did a show on GrantCardoneTV.com on How to Make Your First Million, which was streamed on Periscope and Meerkat and viewed live by over 10,000 people.

Here are the takeaways from the show:

It has never been easier, so don’t make it so difficult. There is so much money in the world today and so many ways to get yourself known. The first thing you have to know is that it’s out there and it’s not that hard. In fact, everyone will be a millionaire in their lifetime: $50,000 per year times 20 years equals $1 million.

The old ideas of saving every penny is not the way today. You can’t simply save your way to the first million without becoming old, at which point the money probably won’t matter to you.

3. Live below your means.

Live below the money you are making. Not because you are depriving yourself, but because you are seeking to bank millions. No one has ever done business with me because of the suit I wear, the watch I have on my wrist or the car I drove. Live below your means until you don’t have to anymore.

4. Push every tax angle you can.

Learn the tax code and use it to your advantage. Quit bitching about taxes and learn how it can benefit you. The code was put together to give preference to earners. I have joined multiple multi-level marketing companies while still being an employee so I could take advantage of write-offs like the home and car. These were, and are, legitimate ways for me to reduce my tax bill and possibly make some more money — plus I have a chance to surround myself with great people.

5. Mature from income to investor.

The way to get rich is to make investments, but you can’t do that if your income doesn’t allow for you to set aside money to invest. The only reason to make and save money is so that you can invest it. Only invest money in projects you know will score and never give up your income.

Quit acting poor and quit acting like you are a spectator. Boss up in everything. When the bill comes for dinner, boss up. When you have to invest money to get information, buy a list, grow your brand or learn to sell you need to write the check like a boss, not like a little whiner.

Set up with your employer to pay yourself to a savings account so that you have money deposited each month before you get a check to pay your bills and live your life. This is one thing I started doing when I was 26 years old that kept me “broke” without money to lose or waste and forced me to continue to hustle. This is the step that will make number five possible.

Be the hare, the turtle and the millionaire! The only thing that comes to those that are patient are the crumbs left behind by those in a hurry.

9. Do the millionaire math.

Do the math on what it takes to hit a million. If you make $50,000 a year and can figure out how to put away 40 percent of it (that is my saving target) it will take you 50 years times $20,000 per year to get there. If you don’t do your math you won’t get there because you won’t have the right mindset. Math is a universal language.

I know the diversification concept is popular, but it’s wrong. If you are going to bank a million before you are old and tired you need to pick something you believe in and know it’s going to work and go all in.

If you don’t get multiple flows happening you will never create financial freedom. Don’t confuse number 10 with multiple flows. These are not conflicts — have parallel flows going. Don’t make your first flow disconnected, make it similar so that it takes less energy and less resources.

12. Avoid spending money or tying up your money in homes, IRAs or colleges.

I know it’s not popular, but these are traps. Show me someone that became a millionaire from buying homes, other than me. Flipping homes, by the way, is not buying homes — that is a real estate play. Wall Street has convinced you to do these things to trap and immobilize you.

You deserve financial freedom. You should have your financial targets to be a millionaire up until the point that you become one. Then your target should be to hit 100 million!