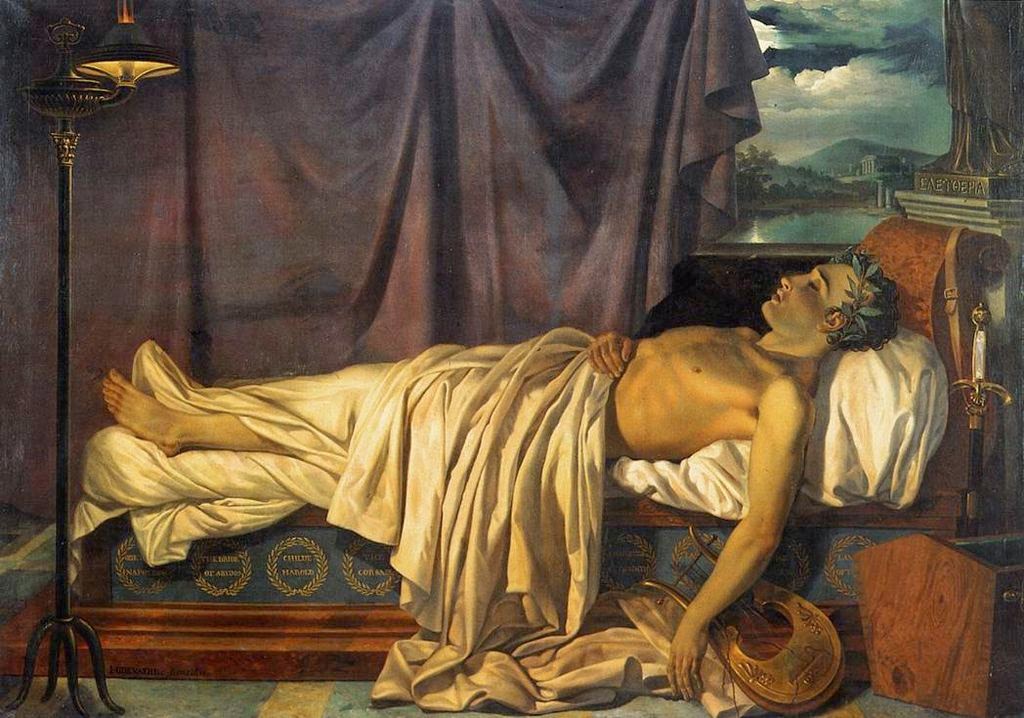 Nutrition has always fascinated mankind for various reasons: because it is something that accompanies us throughout our lives, because it has important cultural overtones, and because it influences our health and wellbeing.

With the amount of attention paid to the topic, it is only natural that over the course of human history, nutrition has seen some pretty unusual, surprising, and weird ideas that would look strange or outright insane to modern dieticians. Here are some of them.

1. The Vinegar and Water Diet

This diet is primarily famous today for having been introduced and popularized by Lord Byron in the 1820s. He had never been known for having excessive weight, yet the famous poet apparently believed there was plenty of room for improvement.

The diet was based on replacing most of the food you’d normally eat with vinegar, with one cup of tea and one raw egg daily to keep body and soul together. It wasn’t the only approach Byron attempted at weight loss; obsessed with his physical appearance, he was vegetarian for most of his life and sometimes spent weeks eating nothing but dry biscuits and white wine.

Nicotine is believed to possess some appetite-suppressing qualities (people often rapidly gain weight after quitting smoking). This was further popularized in the 1920s, particularly in the Lucky Strike ad campaign “Reach for a Lucky instead of a sweet.” The idea was popular enough to be prescribed by doctors as a weight loss method. Ingesting tapeworms to lose weight sounds like a bit of an overkill — an astonishingly disgusting and insane overkill. However, in the beginning of the 20th century, it was a rather popular dieting fad — to the point that tapeworms were widely sold in pills exactly for these purposes until outlawed for their considerable health risks.

Yes, they can actually help one lose weight, but they have a number of side effects ranging from the relatively innocuous, like nausea and weakness, to more drastic conditions like dementia and meningitis.

Mad as it sounds, some people seriously consider it even today. There are organizations running “tapeworm farms” in Mexico and Africa, where tourists can get infected “scientifically.”

Horace Fletcher introduced this tremendously popular diet in 1903 and it still has its proponents. According to the chewing diet (or Fletcherizing, as it is sometimes called), you have to chew each mouthful of food exactly 32 times and keep your head inclined forward. After that, you incline your head back and let the contents of your mouth slid down your throat, spitting out everything that doesn’t go down your throat naturally.

With a nice slogan “Nature will castigate those who do not masticate,” this diet turned Fletcher into a millionaire and allowed him to live in luxury to the age of 69 — apparently remaining a stalwart practitioner of his method until his dying day. The latter half of the 19th century and the beginning of the 20th saw an incredible rise in peculiar and sometimes outright horrible wonder drugs to treat everything from excess weight to old age. Needless to say, the majority of them were created by charlatans with little to no medical knowledge. At the very best, they were harmless; but many preparations included dangerous, sometimes lethally dangerous, ingredients — like arsenic.

Advertising accompanying such medicines stated that arsenic speeds up metabolism and, in the long run, eliminates body fat. Doses were small, but arsenic has a tendency to accumulate in the body, leading to ever-worsening symptoms and eventually death. To make matters worse, advertisers often failed to mention at all that the pills contained such an ingredient.

This approach to nutrition was fairly popular in the 60s and 70s — Elvis Presley is reported to have been one of its proponents. The main idea is that you don’t eat when you are not awake. So, the secret to staying fit is sleeping as much as possible. To achieve this, its practitioners sedated themselves for days at a time. While some of these approaches are certainly a thing of the past, a surprising amount of people are ready to try out anything to control their weight — as long as they don’t have to exercise. But, of course, such experiments can lead to bad health. It seems much more logical to listen to modern dieticians and their up-to-date advice.