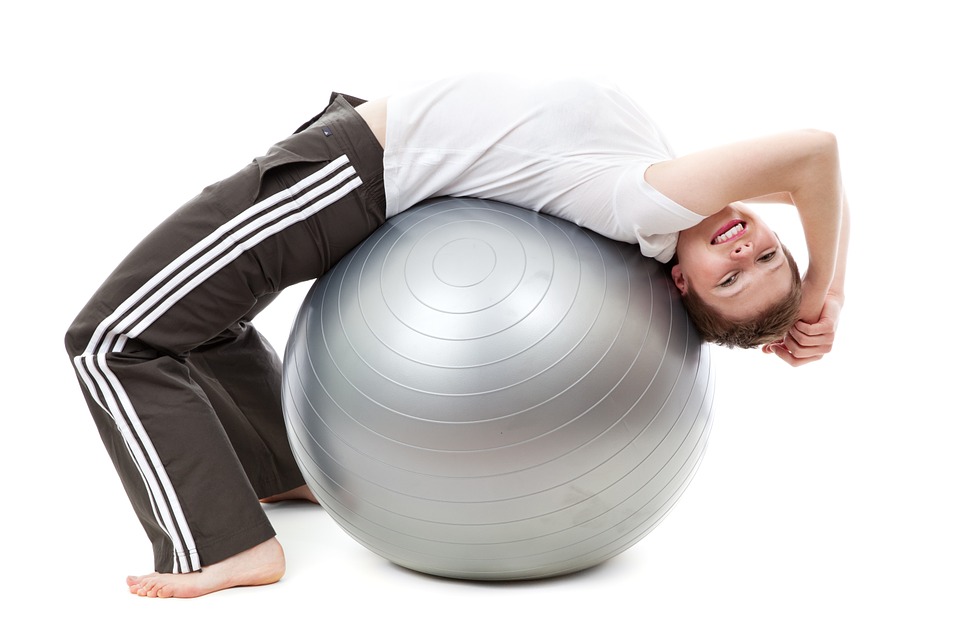 You might complain about the endless rush of daily life and meditate for a few minutes during the day, but there’s one thing you typically don’t want to slow down — your metabolism.

Think of it like an engine: Your metabolism is those series of chemical reactions that convert what you eat and drink into energy that your body can use. Your metabolism is influenced by your age, sex, body size and composition. That means men typically have faster metabolic rates since they tend to carry more muscle and less body fat than women. Your metabolism also decreases with age (more on that below).

While you know that sitting around all day can cause your metabolism to plummet (and exercising regularly can boost it), there are other simple things you may be doing to clog your engine. Here are seven ways that you’re slowing down your metabolism.

7 Common Mistakes That Slow Down Your Metabolism

1. Fasting for too long.

While you probably have heard that skipping meals isn’t great for your metabolism, leaving big gaps between your meals doesn’t help either, says Lauren Antonucci, RDN, owner of Nutrition Energy and certified sports dietitian. “You get a thermic boost every time you eat. Your metabolism revs up to process the food you’re eating,” she says.

But when you eat breakfast at 5 a.m., lunch at 4 p.m., and dinner at 9 p.m., you’re not doing your metabolism any favors. Instead, Antonucci suggests eating every two to three hours to keep your metabolism humming. All about intermittent fasting? While it can help decrease your calorie consumption, the drawback is that if it isn’t done with correct guidance, it can lead to unhealthy eating choices and weight gain. Our recommendation: Call in the pros.

You’ve heard over and over that muscles burn more calories — and it’s true. Studies have found that strength training revs your resting metabolism rate. That also explains why your metabolic rate declines, as you get older. “Your muscle mass decreases over time because you’re typically not doing as much resistance training,” says Antonucci. Schedule regular strength training sessions as part of your workout schedule.

If you eat breakfast first thing in the morning some days and don’t eat until lunch on other days, then you might be wrecking your metabolism. Whether you eat three meals a day or nine seems like it should be NBD, but a study in The American Journal of Clinical Nutritionfound that an irregular meal schedule might negatively affect your metabolic health. Instead, aim to eat a consistent number and schedule of meals each day.

If you want to lose weight, you should just eat less, right? It’s not quite that simple. Antonucci says that chronically dieting or consistently eating just a little less than what your body needs, whether inadvertently or on purpose, can wreak havoc on your metabolism. She sees this often in her athletes, especially those training for endurance events like Ironman triathlons. “Their caloric needs can be ridiculously high and they don’t eat enough,” she says, which can also lead to fatigue and injuries.

“Guessing your metabolic rate is a shot in the dark,” says Antonucci. That’s why she recommends metabolic rate testing for anyone who’s having trouble losing weight or athletes who are constantly injured or fatigued. “It’s like a VO2 max test except you just sit and breathe into a mouthpiece for 15 minutes,” she says.

5. Skimping on your zzzz’s.

Sure, dark circles and a long-standing caffeine habit are downsides of skipping sleep, but they’re not the only ones. Researchers have found that sleep deprivation can significantly impact your metabolism — and not in a good way — by decreasing energy expenditure. Plus, when you’re sleepy, you don’t move around as much, says Antonucci. “Studies have shown that people who sleep less move less during the day. You may not exercise or you may choose to take a cab rather than walk because you’re tired,” she says. So be sure to get a full night sleep regularly!

A calorie is a calorie, right? Not quite. Your body requires different amounts of energy to process the various macronutrients: carbohydrates, proteins and fats. “The cost of processing protein is higher than the cost of processing fat,” says Antonucci. “You need protein to increase muscle mass and to fuel your metabolism.” A study in the Journal of the American Medical Association found that a higher protein diet increased resting energy expenditure.

But Antonucci also advises that it’s not a license to eat only protein. A balance of macronutrients is key. “You need enough carbs to have enough energy to move through the day. And you need enough good fats to keep you satiated,” she says.

You know that stress is bad for your health, but it turns out that it’s also bad for your metabolic rate. Researchers from Ohio State University found that stress affected how women metabolized food. Those who experience one or more stressful events the day before eating a high-fat meal burned 104 fewer calories in the hours following the meal compared to the non-stressed women. While that may not seem like a lot, researchers said that over the course of a year, that could mean an 11-pound weight gain. Just one more reason to chill out!