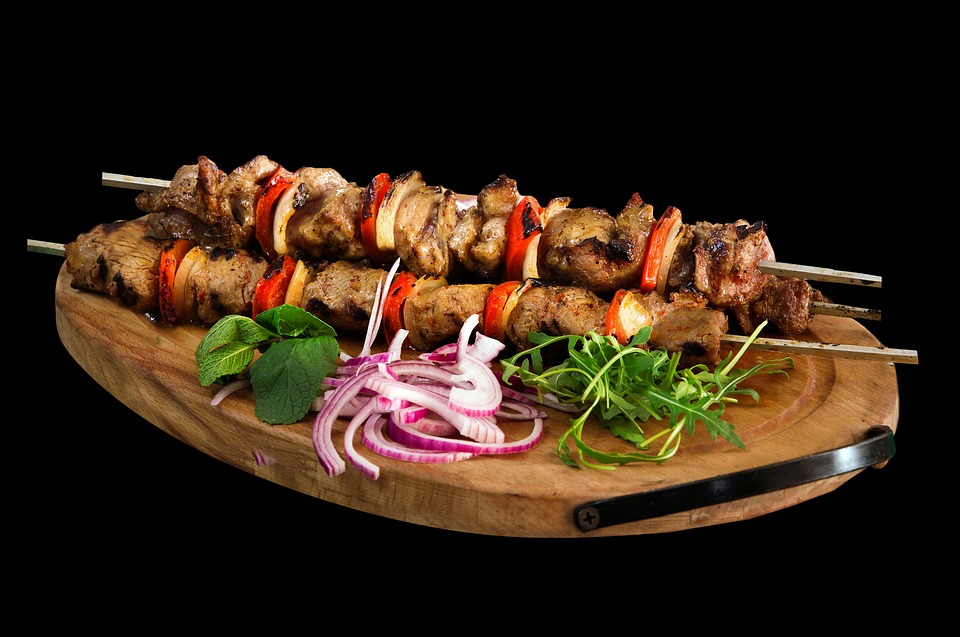 To make the diet and exercise regimen easy for the public to remember, Arciero has coined the acronym, “PRISE.” The “P” stands for protein-pacing, the “R” stands for “resistance,” the “I” stands for “interval,” the “S” stands for stretching, and the “E” stands for endurance.

“Whether your goal is to improve fitness or heart health, the quality of your diet and a multi-dimensional exercise training regimen (PRISE) can make all the difference,” said Skidmore College exercise scientist Paul Arciero. “It’s not about simply eating less calories and doing more exercise. It’s about eating the right foods at the right time and incorporating a combination of exercises that most effectively promotes health and fitness.”

A member of the advisory board of the American Heart Association and a fellow of both the American College of Sports Medicine and the Obesity Society, Arciero is very familiar with the diet and exercise recommendations issued by these and other governing health organizations.

Arciero and his team enlisted 30 women and 20 men between the ages of 30 and 65 who could clearly be described as ‘physically fit’. They entered the study reporting they exercised a minimum of four days per week for at least 45 minutes per session, including both resistance and aerobic training for at least the past three years. Combined, these men and women had an average body mass index of 25 and average body fat percentage of 26.

Dividing his subjects randomly into two groups, Arciero conducted a 12-week trial in which all subjects consumed the same amount of calories and performed the identical exercise routine he has previously demonstrated to improve health (PRISE), but diet quality differed. One group consumed commonly recommended protein and fitness/sport nutrition products and the second group consumed a slightly increased protein intake and antioxidant-rich supplements.

When the trial ended, Arciero and his team found that although both groups improved on nearly every measure, those who had followed the protein-pacing and antioxidant-rich diet showed the greatest improvements in fitness, including upper body muscular endurance and power, core strength, and blood vessel health (reduced artery stiffness) among female participants; and upper and lower body muscular strength and power, aerobic power, and lower back flexibility among male participants.

Overall, these five studies support a rethinking of current assumptions about diet and exercise, which Arciero believes place too much focus on the quantity of calories eaten and amount of exercise people do, rather than the quality of the food eaten and the exercise.

For Arciero, PRISE is the culmination of research he has conducted and published over the last 30 years in an attempt to identify the most effective lifestyle strategies to improve health and physical performance.

“My original intention of becoming a nutrition and exercise science researcher was to provide people the tools to live a life of optimal health,” said Arciero.