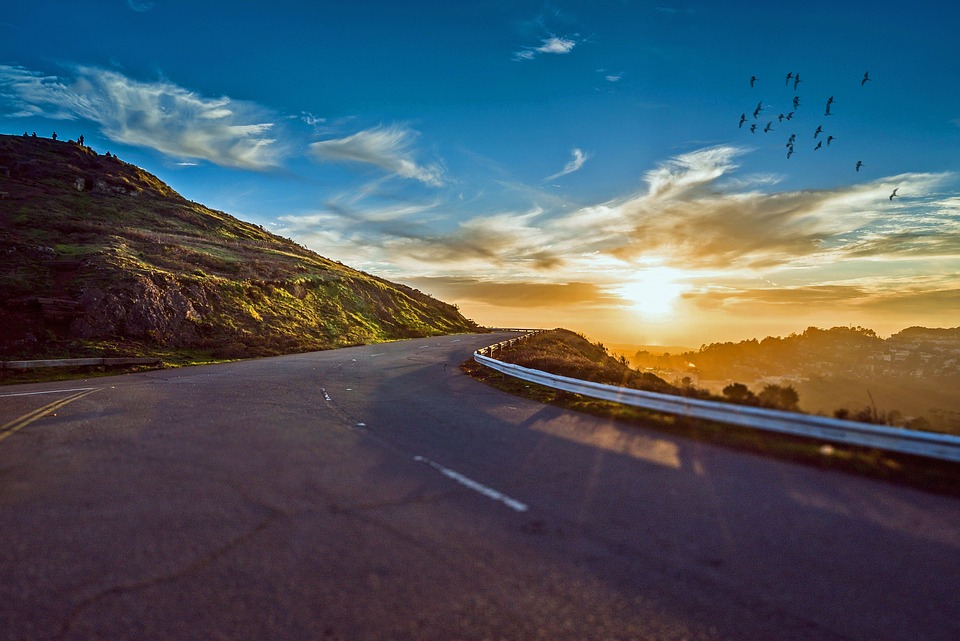 “Failures are finger posts on the road to achievement.”
C. S. Lewis

“I can accept failure, everyone fails at something. But I can’t accept not trying.”
Michael Jordan

Oftentimes things go OK or even better than that.

But on some days they don’t.

You make a mistake, have setback or you simply fail. It’s no fun. But you can’t avoid it either unless you avoid doing anything at all.

So what’s needed is a smart and self-kind way to handle such situations instead of letting them lead to vicious self-beatings and to them dragging you down into negativity for the day or month.

This week I’d like to share 9 habits that’ve helped me with that. I hope they will be useful for you too.

1. First, just accept how you feel.

That’s OK. Don’t try to push it away by distracting yourself or by trying to push the responsibility onto the rest of the world (if you deep down know that this one’s on you partly or fully). And don’t try to paint it over with a smile.

I’ve found that it works better to not let yourself be lead away by those options or impulses.

But to just be with what I’m thinking and feeling. To try to accept it, to let it in and to hurt for a while instead of trying to reject it all and to keep it away.

Because when you let it in and accept it then it will go faster and in the long run be less painful to process what has happened.

If you reject how you really feel then those emotions will pop up at unexpected times later on and can make you moody, pessimistic, angry or sad.

2. Remember: you’re not a failure just because you had a setback.

Don’t fall for such a destructive and sometimes seductive self-fulfilling prophecy.

Instead, remind yourself that:

Seeing what’s negative as a temporary thing instead of something permanent is an essential key to an optimistic attitude and to keep going forward in life.

3. Be constructive and learn from this situation.

See it more as valuable feedback and something you can use to improve rather than only a big blow and setback.

I’ve found that the simplest and most helpful way to do that is to ask myself better questions (instead of the common ones that send you off into a negative spiral).

Take some time with these questions and be honest with yourself as you answer them. There’s no rush and while some of the answers may be immediate others might take an hour, day or even a week to pop up.

The important thing is to start thinking about the situation from this perspective and to be constructive about things instead of getting stuck in denial or negativity and apathy.

4. Remind yourself: anyone who wants to do things of value in life will fail.

We often mostly just hear about people’s successes. But the path to those milestones tends to have many setbacks. The story of someone’s success may seem only bright and fast-moving in what’s told in the media or we see in our minds.

But the reality – and the useful way to approach setbacks – is most often more like this quote by Michael Jordan:

“I’ve missed more than 9000 shots in my career. I’ve lost almost 300 games. 26 times, I’ve been trusted to take the game winning shot and missed. I’ve failed over and over and over again in my life. And that is why I succeed.”

Another powerful way to handle the emotional fallout and the thoughts that come from a failure is to not keep it all bottled up inside.

But to let it out into the light by talking it over with someone close to you.

6. Find inspiration and support from your world.

A conversation with someone close to you can be very helpful.

Another thing you can do is to learn from those who’ve gone where you want to go. Read about how they handled setbacks and low-points before or during their success in books, on websites or online forums.

Or you can simply tap into the enthusiasm or motivation of someone else by listening to a podcast or audio book for maybe 30-60 minutes. This may not be specifically about your current challenge but can help you to shift your mood and mindset back towards optimism again.

7. Move forward again, don’t get stuck in mulling this situation over for too long.

Processing the situation and accepting it is essential.

But I know from experience that it’s also easy to get stuck in the same thoughts going around and around for week or a month.

The habit that has helped me with this trap is to take what I learn from questions like the ones I shared in tip #3 and to make a small rough plan for how I want to move forward from here.

So I take some time to sit down and write that one out.

8. Take action on that plan right away after you’ve drawn it up.

The plan you come up with will just be a start. You can course-correct later on, along the way.

So you don’t have to make it perfect. Trying to do that can sometimes just be a way to procrastinate because you fear failing again or because it is hard to start moving after this rough and disorienting thing that happened to you.

Split your start of a plan up into small steps and then take action on just one of them.

If you still have a hard time to get going then go for a very small step, just 1-5 minutes of action forward. The important thing is to get started and moving forward again so make that easy on yourself.

A last thing that has helped me in general to handle setbacks is to improve my self-esteem.

But how do you improve your self-esteem?

A good start would be to use much of what you find in this article. Like remembering that YOU are not a failure, that everyone have setbacks, to be constructive in the face of adversity and so on.

By doing these things over and over and making them habits your self-esteem improves.

And over time a smaller setback may just bounce off of you and a larger one will not be the same blow as it used to and the shock and climb back up from what happened becomes easier and not something that is as paralyzing anymore.