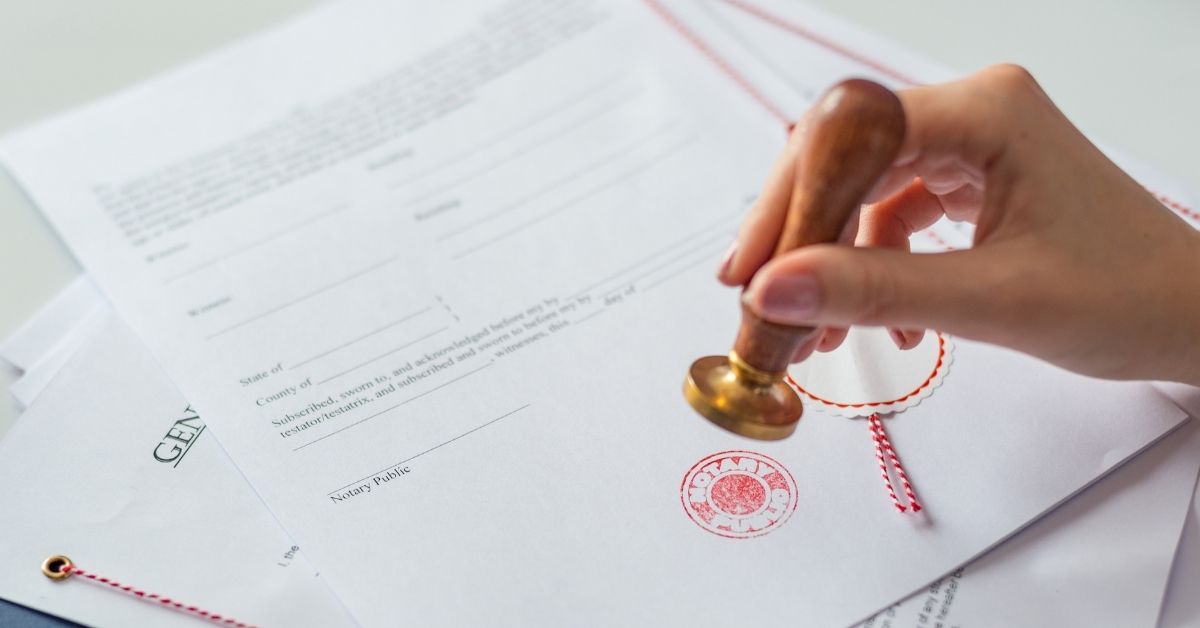 Authority in business relates to the amount of respect that everyone has for your company, and how people view your skills.

What Is Authority and Why Does Your Business Need It?

Authority is a term that gets thrown around a lot in the business realm. Clearly, most of us understand the concept of authority in a general sense. We’re supposed to respect people with authority, but how does this relate to businesses?

Your company must have authority, but why? What does it mean, and how come it’s so important?

In a business sense, companies with authority are seen to be on a pedestal above the rest. These businesses know a lot about their field – they’re experts. If consumers are looking for advice, or they want to know which business to trust with their money, then they’ll look for authoritative sources.

So, in many ways, your authority is your reputation. It relates to the amount of respect that everyone has for your company, and how people view your skills. If you’re not seen to have much authority, then you’re viewed as a business that’s low down in the pecking order. READ MORE

5 Ways to Build Authority With Any Prospect 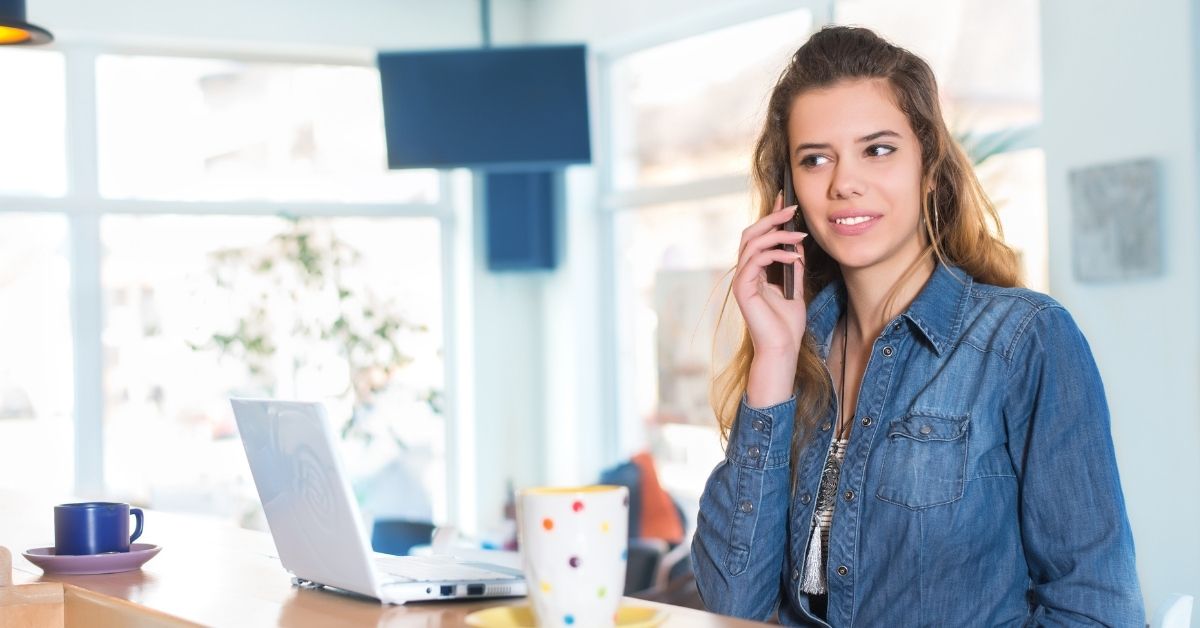 But while trust is necessary for a good working relationship, it’s not enough. You have to establish authority as well.

When you call a prospect for the first time, you probably haven’t given them any reason to care about what you’re saying. They’re thinking:

Authority is different from trust. Establishing authority requires showing that you’re a specialist in a particular subject matter or process, and possess a particular skill set that can help your prospect.

Establishing authority is also necessary to stay in control of the sales process. If you seem like a hot mess, your prospects won’t believe that you’re able to truly understand their problems, much less help them come up with a viable solution. Sales reps who convey authority come prepared to calls, think a few steps ahead, and project confidence. READ MORE

11 Psychology Tips to Get Prospects to Trust You Faster 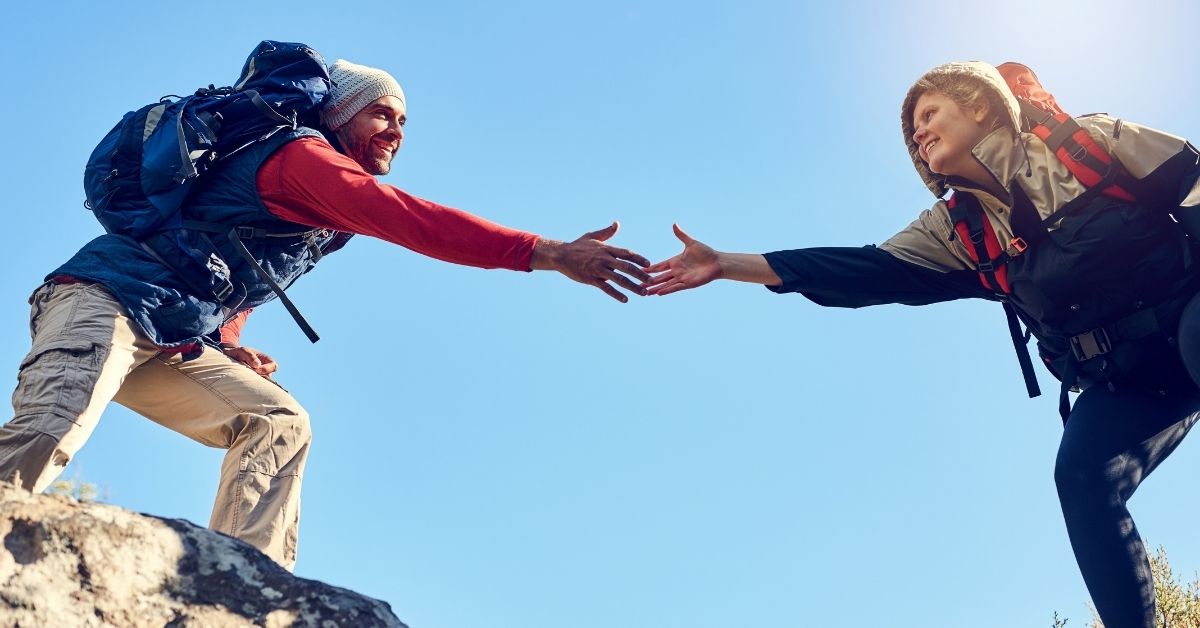 A shifty, duplicitous salesperson is unlikely to have a successful career. Business leaders want to buy from people they trust. Sell a few bad deals, and an unsavory reputation will begin to precede you.

However, the majority of salespeople don’t fit the slimy “used car salesman” stereotype. At the beginning of a sales engagement, most get stuck in that precarious middle ground between trustworthy and downright dishonest. The buyer doesn’t have reason to mistrust the rep, but they don’t exactly have faith in the salesperson either.

To become a “trusted advisor” — as so many thought leaders advocate — a rep must first gain their prospects’ trust. While trust is an intangible and somewhat slippery metric, there are still some concrete actions salespeople can take to build rapport with buyers and win their faith faster.

Here are 11 psychology-inspired tips to help you build trust with buyers in a snap. READ MORE 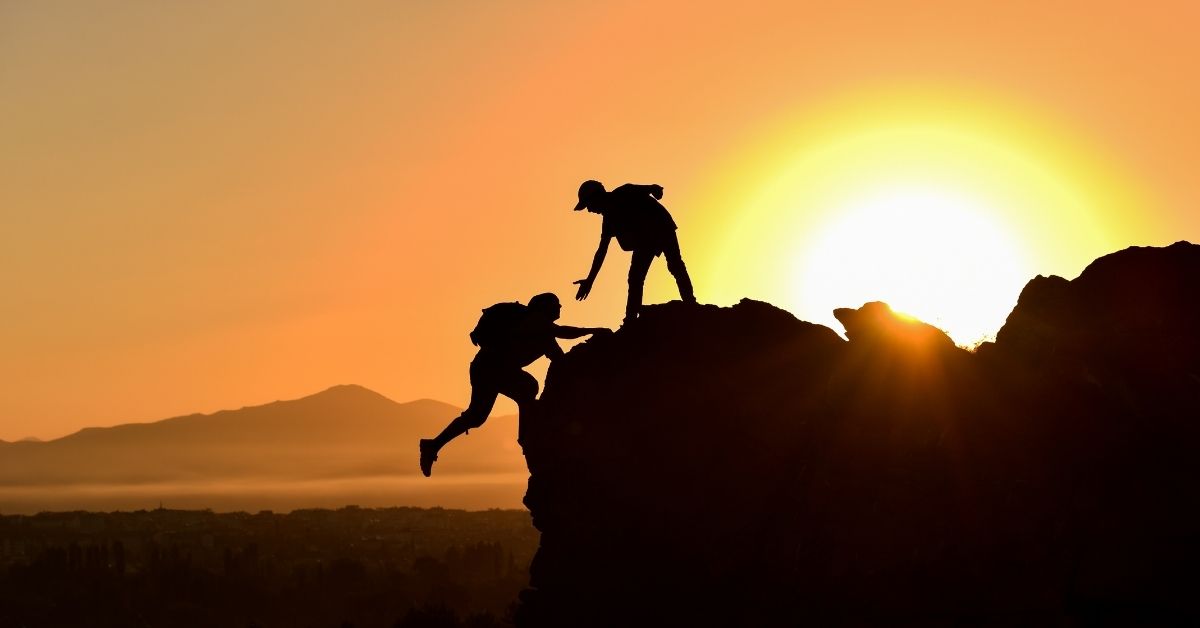 Trust can’t be established quickly or through gimmicks. Companies that have lost consumer trust — you know the ones — know this all too well.

Before customers make a purchase from you, they need to be able to trust you. They need to trust that your messages are accurate, that what you’re selling matches up to what you say it is and that if anything goes wrong with the transaction, you’ll support them.

The problem is, that trust can’t be established quickly or through gimmicks; companies that have lost consumer trust know this all too well. As they try to repair their image, they realize that a handful of advertisements can’t undo the negative associations in people’s minds. Trust can’t be forced down people’s throats, and it can’t be tricked out of people.

Instead, you have to earn consumer trust naturally. But how can you do this? READ MORE