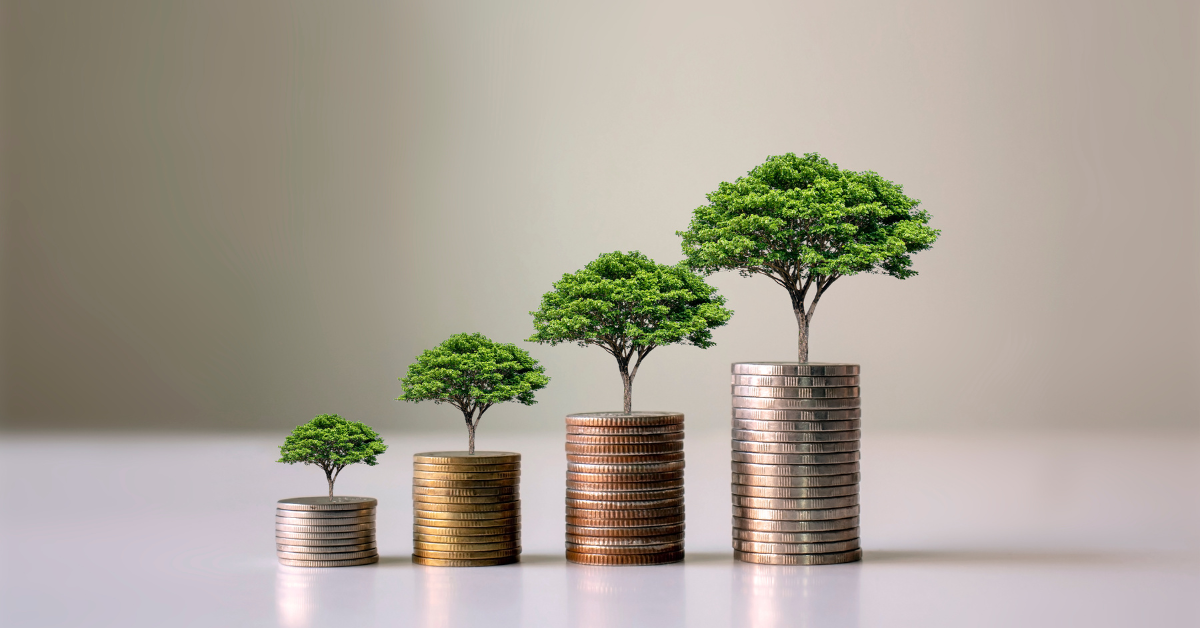 Buffett shows how investors with a little patience and understanding can turn $40 into $10 million over the course of their lifetime.

A few years ago, Berkshire Hathaway (BRK.A 0.99%) (BRK.B 1.08%) CEO and Chairman Warren Buffett spoke about one of his favorite companies, Coca-Cola (KO 0.71%), and how after dividends, stock splits, and patient reinvestment, someone who bought just $40 worth of the company’s stock when it went public in 1919 would now have more than $5 million.

Yet in April 2012, when the board of directors proposed a stock split of the beloved soft-drink manufacturer, that figure was updated and the company noted that original $40 would now be worth $9.8 million. A little back-of-the-envelope math of the total return of Coke since May 2012 would mean that $9.8 million is now worth about $11.5 million.

The power of patienceI know that $40 in 1919 is very different from $40 today. However, even after factoring for inflation, it turns out to be $542 in today’s dollars. Put differently, would you rather have an Apple Watch, or almost $11 million?

But the thing is, it isn’t even as though an investment in Coca-Cola was a no-brainer at that point, or in the near century since then.

Sugar prices were rising. World War I had just ended a year prior. The Great Depression happened a few years later. World War II resulted in sugar rationing. And there have been countless other things over the past 100 years that would cause someone to question whether their money should be in stocks, much less the stock of a consumer-goods company like Coca-Cola.

The dangers of timingYet as Buffett has noted continually, it’s terribly dangerous to attempt to time the market:

This type of technical analysis — watching stock movements and buying based on short-term and often arbitrary price fluctuations — often receives a lot of media attention, but it has proven no more effective than random chance.

Investing for the long termIndividuals need to see that investing is not like placing a wager on the 49ers to cover the spread against the Panthers, but instead it’s buying a tangible piece of a business.

It is absolutely important to understand the relative price you are paying for that business, but what isn’t important is attempting to understand whether you’re buying in at the “right time,” as that is so often just an arbitrary imagination.

In Buffett’s own words, “If you’re right about the business, you’ll make a lot of money,” so don’t bother about attempting to buy stocks based on how their stock charts have looked over the past 200 days. Instead always remember that “it’s far better to buy a wonderful company at a fair price,” and, much like Buffett, hope to hold it forever.