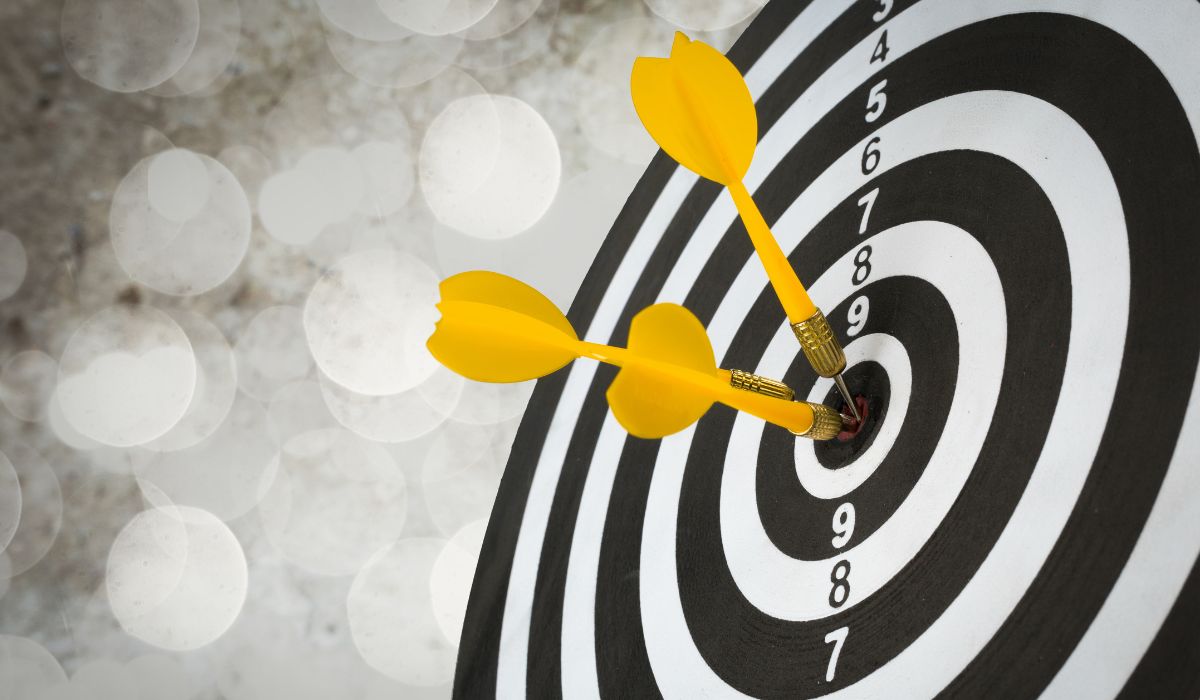 This is, of course, the reason why a mentee has a mentor to begin with. It could be to improve their leadership skills, their ability to make sales, or simply how to better manage their work-life schedule. You may often hear that goals should be clear, set, with no ambiguity. Depending on the kind of goal, this is true, more on that later. But when it comes to an overall goal, it’s better to be vague. This allows the mentor to know what general direction they want to go, while giving the mentee room to expand their horizons and improve upon other skills along the way. Your mentoring goals will be set along this path, so treat this one as a framework to build your mentoring career with your mentee.

Small, But Direct Signifiers of Results

This is the part that absolutely needs to be clear. An effective mentoring goal has clear ways to know when that goal is being achieved. Say you want to set a goal to improve one’s sales acumen, an example, a smaller goal would be “close five more deals than your average.” And when the mentee meets or fails to meet this goal, then you have a much clearer view into potential strengths and weaknesses they have. It also gives them a direct way to apply the skills that you have taught and fostered within them, making their progress visible to themselves as well as you. Before you can set an effective mentoring goal, you need to know ways your mentee can know when they meet it.

Not only do you need a clear way of knowing that a goal is being achieved, you also need a good time frame of knowing when they are. Having a direct signifier of results means little if there’s no set time to meet them. This isn’t to say that a mentoring journey needs to only be glorified to-do list, but it is extremely helpful to both the mentor and mentee to have deadlines. To return to the example with sales, instead of just saying that we want to “close five more deals than your average”, we can change it to “close five more deals than your average this quarter“. By doing this, the mentee knows how much time they are working with, and can maintain focus on the task at hand.

What to Do When it’s Met

A common pitfall in many mentoring journeys is that they set too many small goals, meet them, and feel accomplished without gaining much. Remember, everyone can improve on something, nobody is perfect. If your mentee is excelling at the tasks you’ve given them, ensure that they can continue this momentum moving forward. This is also when a healthy and communicative relationship with your mentee is paramount, too many times a gifted mentee has had their potential stifled when their mentor sees them developing fast and then saddles them with too much. Be wary of your mentee’s weaknesses as well as their strengths, and ensure that they can continue to grow while avoiding being the straw that breaks their backs. Back with the sales example, let’s say that they’ve met their goal of the extra five sales for their average, now it’s time to continue your plan for the mentoring journey, do you want to increase the amount they want to shoot for or aim for them to do the same amount consistently? On one hand, it seems a good idea to play by the ear from time to time, and it can be, but it’s important to have a plan beforehand to ensure that the mentee has a consistent plan moving forward.

What to do when it isn’t

Setting too large of a goal is just as much of a problem as setting too small of one. The best way to achieve anything in life is to both hope for the best, and yet prepare for the worst. Being a mentor is no different. In order to properly set a mentoring goal, you need to hope that they succeed in a benchmark you set, but also know what to do when they can’t, won’t, or don’t. Once again, you must know your mentee, and how well you do will determine how you move forward. The more you know your mentee, the better chance you have at properly evaluating why they couldn’t measure up. Were you too hard? Did they stumble somewhere? Was there some third factor that neither of you can control? Whether or not you set smaller goals, help them understand and address their failings, or simply try again will be based on these answers. Did the lack in an increase of sales happen because the mentee failed to use your teachings effectively, did you not properly give them the tools to improve, or did it happen because this is a slow quarter for their company? As their mentor, you must know how to respond to these major variables.

As cannot be stated enough, the goals in mentoring can be the difference between an effective mentorship program and one that fails to help the mentee. There are many things that can go south in a mentorship program, things as personality conflicts between a mentor and their mentee, a lack of communication, or general poor alignment between the two. These problems often get the most attention, but you have to be certain that all your bases are covered. By ensuring that you know each of these 5 things before setting them, you can be sure that your mentoring goals are the absolute best that they can be. Good luck!