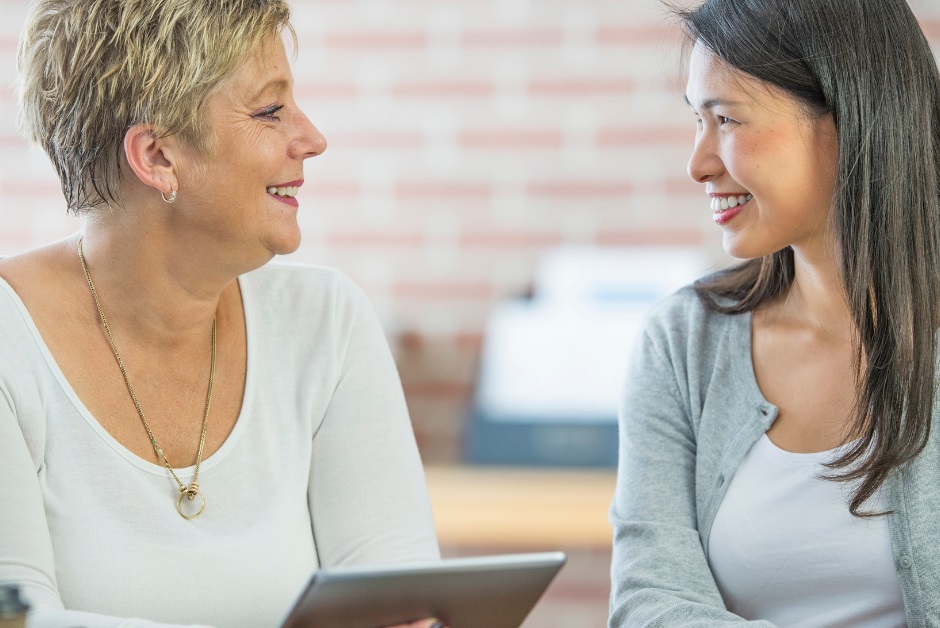 Mentorship is not just great for your career, but if you have someone who can help you with your problems, cheer you on, and understand you on a deeper level, then you can succeed in all aspects of your life. While women have made a great mark in the past century and are moving past male superiority, they are still trailing behind men when it comes to professional work. Therefore, a mentor-mentee relationship is something that women of all ages and backgrounds must consider. Some of the world’s most influential and successful women have had mentorship at specific stages of their careers.

While it is difficult to imagine that Oprah Winfrey had a mentor, she was mentored by famous writer and poet Maya Angelou. While Maya has inspired generations of women around the world, she has guided Oprah through some of her most important years. Maya Angelou not only helped shape the illustrious career of one of the world’s most famous talk show hosts but also offered her tons of wisdom, turning her into the person we know today. Even Oprah has often stressed her favorite piece of advice where Angelou asked her to believe someone only when they expose their true selves.

The popular saying,  behind every great man, there is a great woman, cannot have a better example than the former First Family. As she was known back then, Michelle Robinson was Barack Obama’s mentor while he was a summer associate at a law firm. And while Michelle became highly successful in her field, she was often credited by the former President himself for being the person behind his success.

There is hardly any camaraderie in show business, and women helping women is probably the last thing you would imagine. However, Viola Davis has gone on record recognizing Meryl Streep as not only her friend but also as her mentor. According to Viola, they have been friends since 2008, and Meryl has guided her in life and her career.

Swift had also spoken about how she relied on Hill when she was progressing in her career. Today, with more than 10 Grammys and the title of AMA’s Artist of the Decade under her belt, Taylor is also setting an example by mentoring other women.

While mentorship is common among contemporaries, the cross-generational mentor-mentee relationship between Nora Ephron and Lena Dunham is worth mentioning. This bond began when Nora reached out to Lena after watching her film Tiny Furniture.’ While it is unknown whether Nora saw her as a younger version of herself or just wanted to mentor the talented female writer, it proves that it is never too late to begin a mentor-mentee relationship if the teaching is mutual. However, it is safe to assume that Nora changed Lena’s life forever.