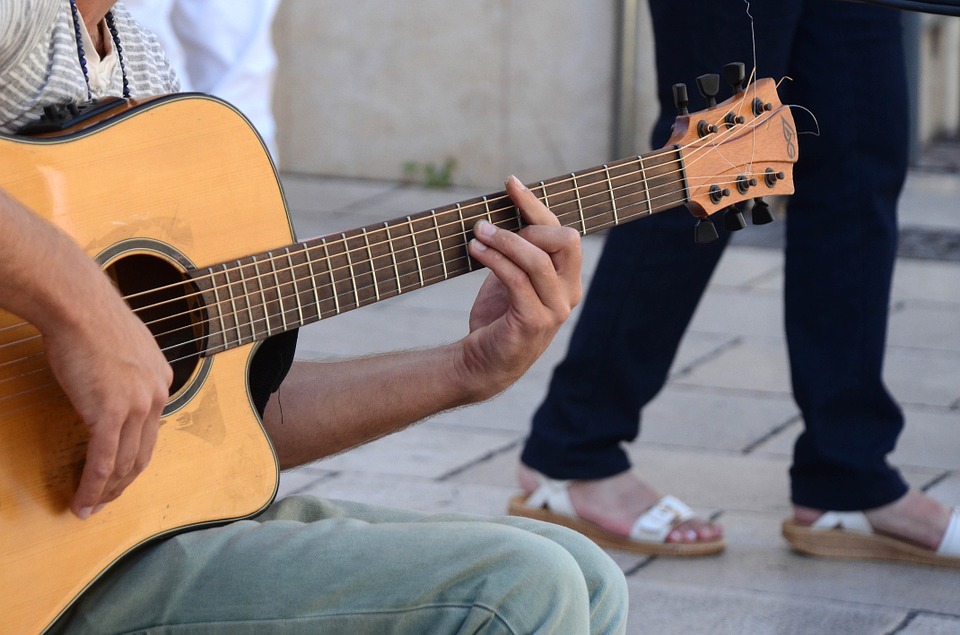 It’s a simple change. But not an easy one.

We all want brains that function at their best, today, tomorrow, and–we hope–for the rest of our lives. What can we do to make that happen? To try and answer that question, scientists at Massachusetts General Hospital studied 17 “superagers,” people over 65 who have the mental function of those in their 20s. The goal was to find out if there were any observable differences between superager brains and normal brains, and if so, whether the rest of us could use that information to give ourselves better brain function through the years.

The answers are yes and yes. Superager brains were thick in places where the control group’s were thin. But they weren’t, as you might guess, the areas related to cognitive processes, the kinds of brain matter that may be aided by things like crossword puzzles and online brain games. They were areas associated with strong emotion, which researchers have discovered in recent years also perform other important brain functions, as researcher Lisa Feldman Barrett explained recently in The New York Times.

So how do we keep these emotional centers humming? You might think the answer would be to watch a really sad movie or throw the occasional temper tantrum, but it’s much simpler and much harder than that, Barrett says. It comes down to this: Stop only doing what’s easy and pleasant. If you’re in a great routine at work, break out of it by adding new responsibilities. If you’ve got an effective workout that you can do without even giving it much thought, add some new elements or up the ante by making it longer and more intense.

In short, do stuff that’s difficult. Challenge yourself, and keep challenging yourself until you encounter enormous frustration. And then push on through that frustration and try some more.

Whether you actually achieve your objective isn’t the point–the point is to push yourself just a little beyond your limits. In other words, get outside your comfort zone. Strangely, it doesn’t seem to matter whether the limits you push are mental or physical. Both strenuous physical effort, such as a challenging hike, or strenuous mental effort, such as mastering a difficult math equation, will do the trick. Barrett points to the Marine motto, “Pain is weakness leaving the body.” Superagers, she explains, are like Marines. “They excel at pushing past the temporary unpleasantness of extreme effort.”

Sounds like a good idea–but not sure how to achieve Marine-like effort? Here are some ideas:

1. Learn to play a musical instrument.

Make it an instrument you haven’t played before, and set yourself the task to play a complete piece or song in front of your family, friends, or co-workers. For extra pressure, plan a date when you will give this performance and invite your family and friends to hear you play.

2. Study a language you don’t know.

Or take a language you know a little to the next level. Set yourself a deadline to read (and understand) a book in that language. Or book a vacation to a country where the language is spoken and force yourself to talk to the locals in their native language even if they offer to speak English.

3. Sign up for a triathlon (or other challenging event).

If you’re not a triathlete and hate the idea of biking, swimming, and running, find something else that will push you to your limits. Sign up for CrossFit or martial arts or with your local hiking or skiing club. Make sure to commit to something that’s a little harder than whatever you normally do. Then push yourself to do it.

Does stretching yourself emotionally work as well as stretching yourself mentally or physically? Barrett doesn’t say, but it seems logical that it would. So book yourself to give a speech or lead a panel if you’ve never done it before. If you’re an old hand at giving speeches, try an improv, acting, or singing class. Just remember, whatever it is has to be a big challenge for you. If it isn’t difficult–if it isn’t a stretch–it won’t do you any good.