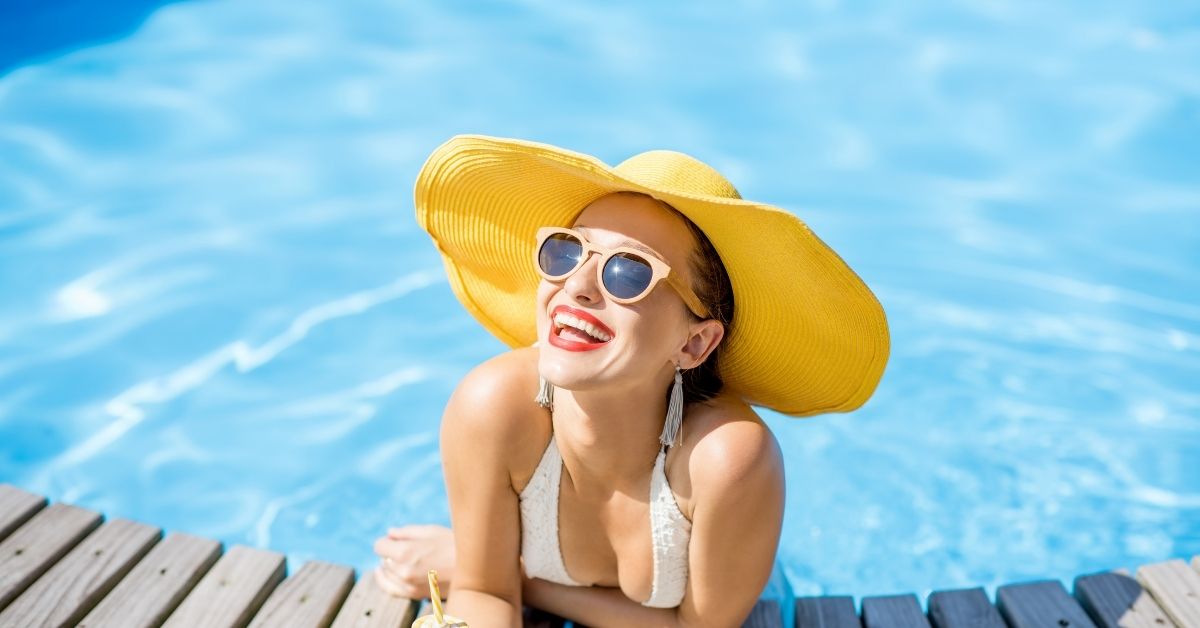 You have probably heard the expression that “the rich get richer while the poor get poorer.” It’s often used to explain the unfairness when it comes to money.

However, I don’t think this is unfair at all. The reason it happens is that the rich focus on a completely different way of earning money. There are thousands of stories about poor people who accumulated great riches and this choice is available to all of us.

Warren Buffett, Bill Gates, Richard Branson, and Oprah were not born into riches. Yet over their lifetimes, they’ve amassed huge personal fortunes. This is because they understand and use the power of leverage through residual income like we’ll talk about today.

What Is Active Income?

Active income comes as a direct result of our efforts. This is when we work for one hour and get paid a certain amount for that hour’s of work. This can be seen in wages, salaries, and self-employed service providers like lawyers or doctors.

There are many people who get paid vast amounts of money to become the CEO of a company, play professional sports, or star in a movie. Earning a high active income is often a lot of hard work and requires a dedication beyond most of us. It’s also limited because no matter how much money you get paid you still need to show up to work to earn your money.

What Is Residual (Or Passive) Income?

Residual income is when you continue to get paid after the work is done. This includes royalties from books, movies, or songs and also income that comes from real estate or business investments where you don’t actually have to be present to earn it. For example, Bill Gates is still making a residual income from Microsoft even though he isn’t working there anymore.

Many people talk about passive income and create the impression that you never have to do anything to keep that income going. The truth is that you will normally have to keep your eye on things if you want it to run smoothly. For example, Richard Branson doesn’t run any of the 400+ companies he started but he goes over the numbers each day to make sure they’re performing well and calls the CEO if there are any problems.

There is also an idea that we should work to build a passive income asset and then sit on the beach relaxing for the rest of our lives. The truth is that most people would get extremely bored with this scenario and will be eager to find something to do. That’s why the world’s billionaires continue to work… they love what they do and it stopped being about the money a long time ago.

How To Build Residual Or Passive Income

The key idea here is leverage. You must be able to leverage other people’s time or other people’s money in order to create a residual income. Richard Branson can run 400+ companies because he isn’t actually running any of them at all. His CEOs are.

To create residual income, you need to create something that people will continue to buy on a regular basis long after you’ve created it. A house is a prime example of this as people will continue to pay rent for the right to live in the house. A business needs to have products that are sold over and over again rather than trading the business owner’s time for money.

The product might be an item that has been created and can be duplicated or it might be the time of other people. For example, a dentist can only make so much income trading their time for money but when they bring on other dentists they will start to leverage their results to build residual income.

The first thing is to be aware of how you work for active or residual income. Then you want to decide on a path that transitions from active to residual income over time. It’s hard to start a new business and create residual income tomorrow so you have to have some patience.

As you make more residual income you can start to scale back the hours you put into active income. This will mean your residual income will grow even faster once you pay it more attention.

As Jim Rohn was famous for saying: