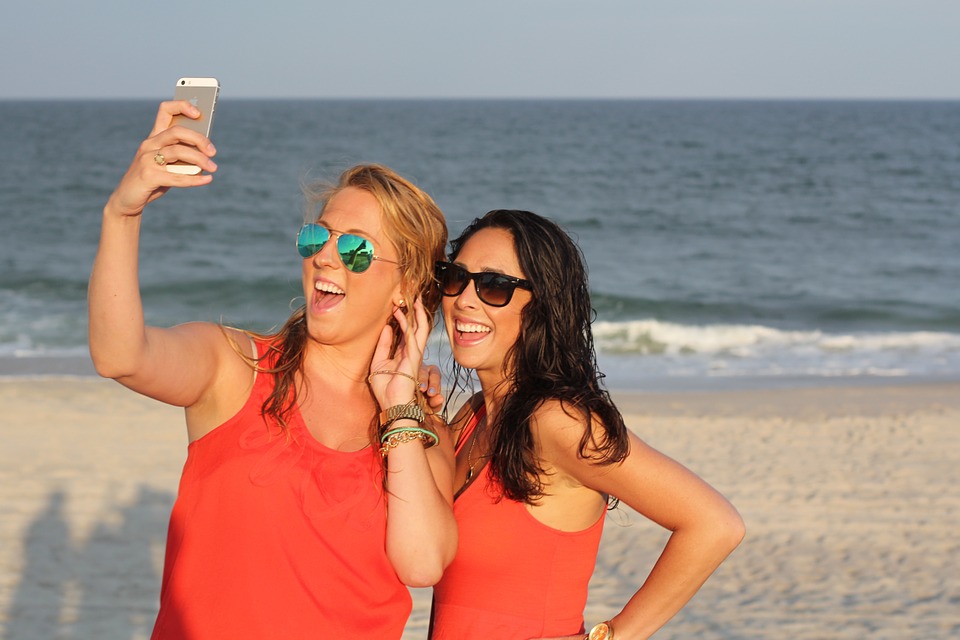 I’m sure you’ve seen the fancy cars, houses and wads of cash that social media influencers love to flaunt. In hopes of attracting fans, these influencers like to use hype and fake followers, and for a long time it helped bring in sucker customers.

As social media use has risen, I’m not surprised that reports show a growing trend among millennials to trust influencers less and less. The hype, bragging and self-aggrandizing make it hard for any of us to believe it’s authentic. While there’s no harm in a little bragging, Harvard Business Review reports that too much of it or the wrong type of bragging can hurt your chances of getting a job, being trusted or being liked by strangers.

It’s time for entrepreneurs and business owners to stop posting hype — and instead get real with us.

If you’re wondering why boasting on social hurts you and your brand, here are five reasons.

After a while the the grandiosity becomes too much, and you have to lie to keep the hype sounding great. And as you already know, one lie can quickly snowball into more lies … and then it’s not just one lie you’ve told but many.

Many people have used hype to help sell their courses — and in turn have become widely known for being scammers, con artists and frauds. As much as I love money, I know that my reputation is everything and I’d prefer to stay away from the hype, verging on lying or embellishing and instead treating my fans with authenticity and honesty.

2. Post too much hype and you will be hard to trust.

One of the quintessential tales of hyping and bragging gone wrong is in the story of formerly iconic actor Charlie Sheen. After going on a tirade of blowing up his value by posting online about how he was #winning, Sheen became a laughingstock in Hollywood and across the world.

While Sheen is one of the more memorable culprits of over-using hype, he’s not alone. I’m sure if you take a moment you’ll easily think of someone in your social media feeds who you got tired of seeing brag and hype themselves up. And in the end, you turned off their notifications and decided you’d never do business with them.

3. Too much hype can ruin your reputation.

Reputation is everything, and someone who constantly brags is annoying. The problem with bragging and posting hype online is simple — we overestimate its positive impact while underestimating its adverse effects on our brand and appearance.

I’ve been a victim of trusting hype — and it cost me $12,000. Now I know, don’t trust the hype. If it’s too good to be true, it likely is. That was a hard-learned lesson. When I’ve gone back to check on the guy who sold me shiny objects I notice he doesn’t have many fans and he’s had a long streak of failed business relationships. His reputation isn’t holding up. Initially, the hype he created helped dupe people like me, but now it’s hard for him to stay in business.

At first, the hype is like good clickbait — it gets people curious, but once they find out it’s not real they’ll stop paying attention.

4. If the hype is the norm, your excellent stuff won’t stand out.

Not long ago, there was a big boxing match-up between Floyd Mayweather and Conor McGregor. It was hailed as a super fight, a boxing legend versus a renowned mixed martial artist.

As a big sports fan, I knew it was all hype. Large press conferences, commercials, social media and every kind of advertising tool was used to sell it. The fight brought in millions of dollars — but only because it wasn’t the norm. If match-ups like the McGregor and Mayweather were normal and the press tours and advertising for it were typical, people would tune out.