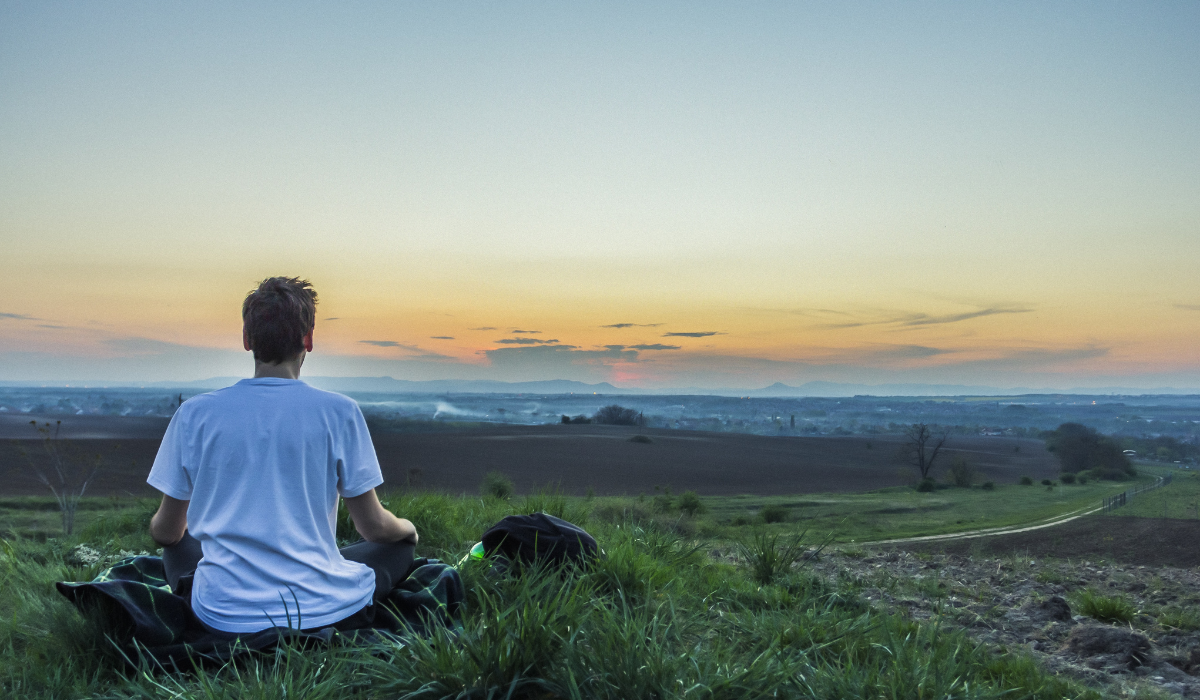 Cortisol is an important hormone in the body, secreted by the adrenal glands and involved in the following functions and more:

Normally, it’s present in the body at higher levels in the morning, and at its lowest at night. Although stress isn’t the only reason that cortisol is secreted into the bloodstream, it has been termed “the stress hormone” because it’s also secreted in higher levels during the body’s ‘fight or flight’ response to stress, and is responsible for several stress-related changes in the body. Small increases in cortisol have some positive effects:

Higher and more prolonged levels of cortisol in the bloodstream (like those associated with chronic stress) have been shown to have negative effects, such as:

To keep cortisol levels healthy and under control, the body’s relaxation response should be activated after the fight or flight response occurs. You can learn to relax your body with various stress management techniques, and you can make lifestyle changes in order to keep your body from reacting to stress in the first place. The following have been found by many to be very helpful in relaxing the body and mind, aiding the body in maintaining healthy cortisol levels:

Cortisol secretion varies among individuals. People are biologically ‘wired’ to react differently to stress. One person may secrete higher levels of cortisol than another in the same situation. Studies have also shown that people who secrete higher levels of cortisol in response to stress also tend to eat more food and food that is higher in carbohydrates than people who secrete less cortisol. If you’re more sensitive to stress, it’s especially important for you to learn stress management techniques and maintain a low-stress lifestyle.